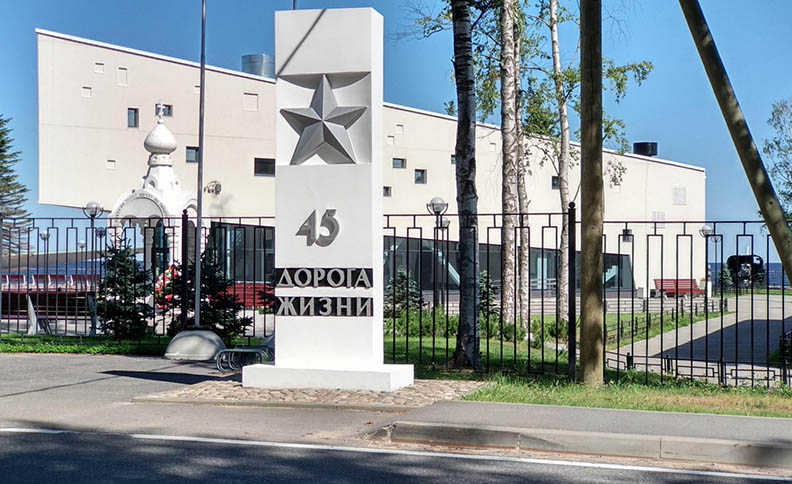 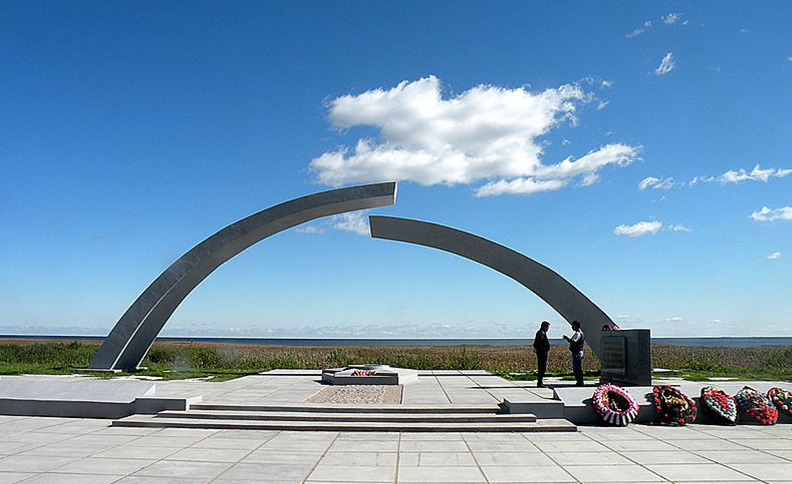 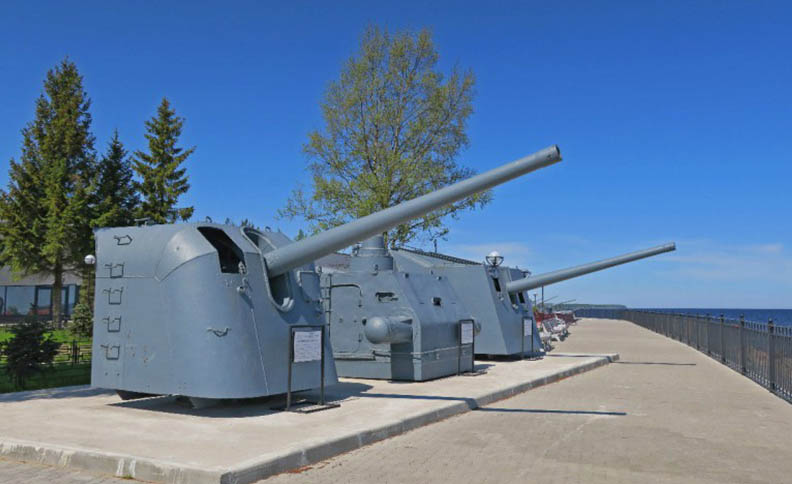 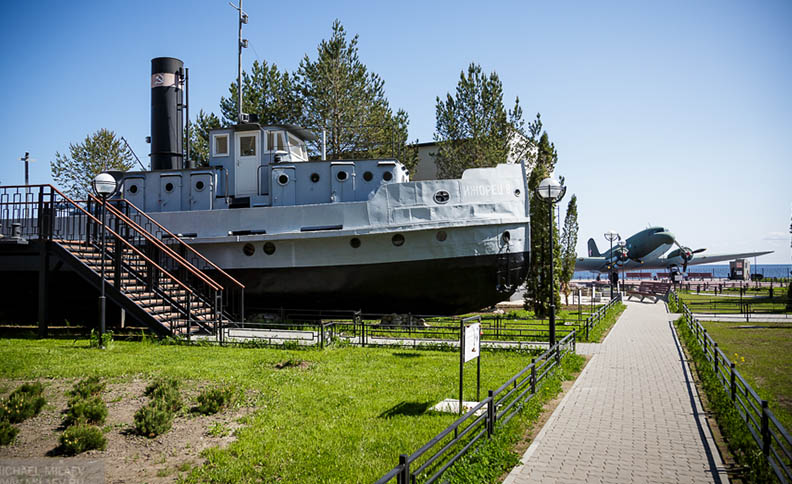 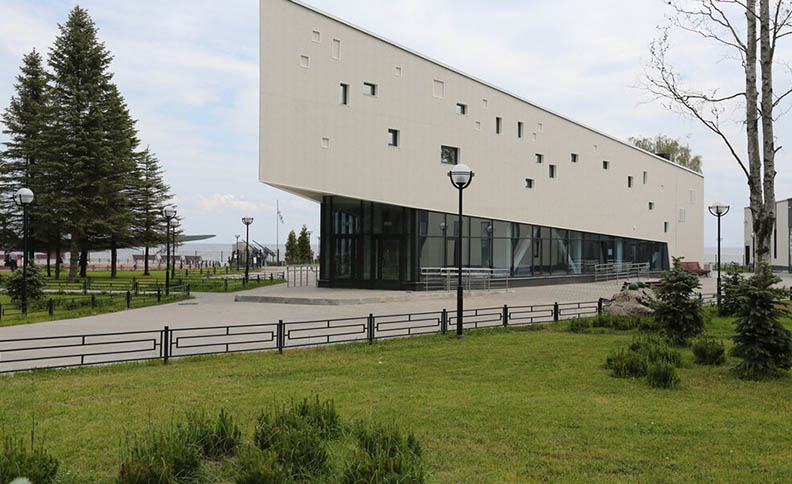 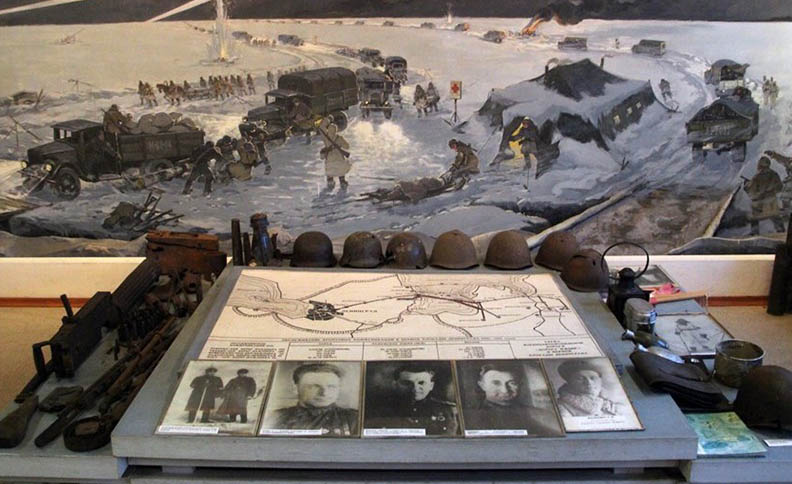 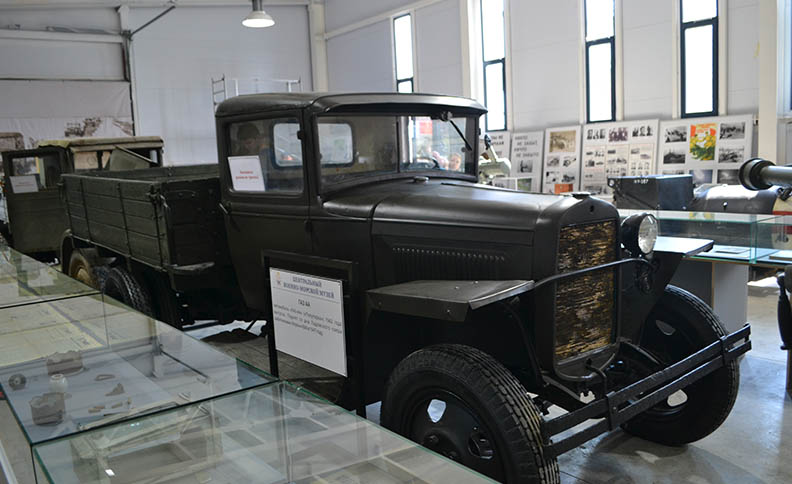 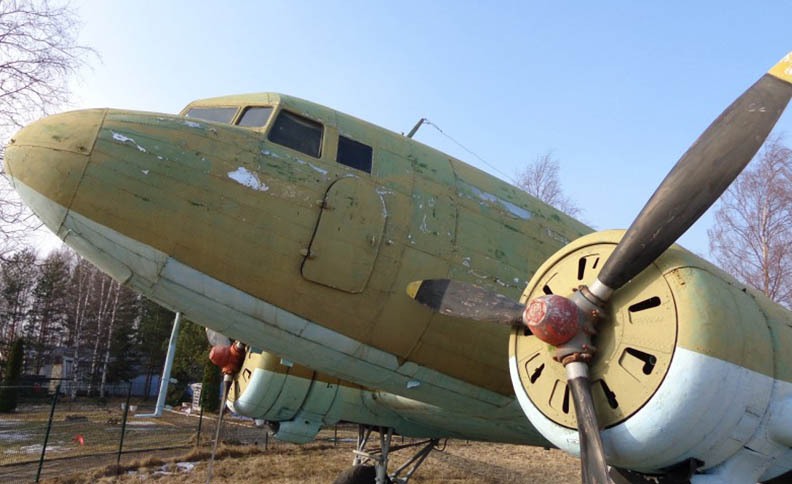 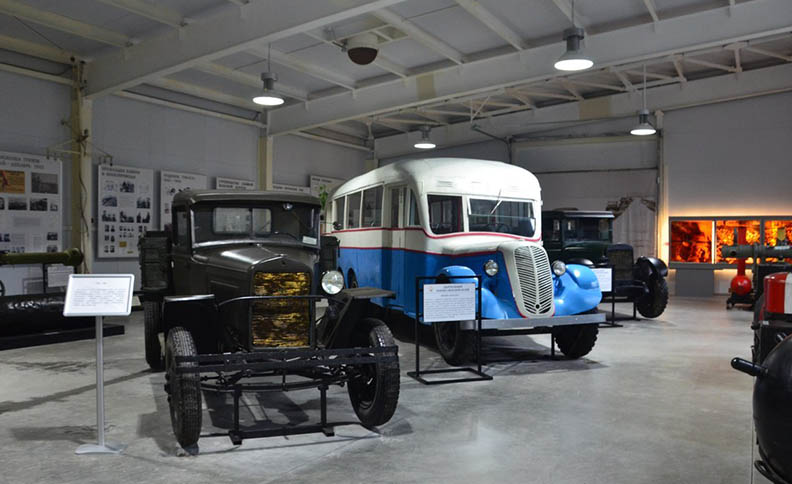 During the Great Patriotic War (World War II), St. Petersburg was under siege, it was surrounded on all sides by German troops who decided to defeat the city and its citizens by making them starve to death in cold winter and constant Arial bombing. The population was in critical need of food supplies to survive, otherwise tens of thousands of people were at risk of starvation.

A thin thread of road that connected the city with the rest of Russia, stretched across the icy frozen water of Lake Ladoga. Trucks with food crossed the frozen lake day and night and were under constantly under German attacks from the air and from the lake shores. They struggled for a long time to break the ring of German siege and day they broke through to the road on the other side of the lake, the road was then called the “Road of Life”. In honor of this great human feat that saved St. Petersburg, a Museum was opened at the beginning of the road, which we invite you to visit with us. You will see displays of weapons and equipment, hear all the details, and also see the complexity of the organization of this operation, you will personally feel the freezing cold waters of Ladoga in summer (imagine what it must feel like when it was winter and minus 20 degrees celcius). In a part of the road, there is a monument called ‘the Broken Ring’.

This tour will bring a set of emotions that will surely leave you imprinted with the courage of the Russians, a country that lost more than half its population during this war but still they did not give up the fight for their motherland, to ultimately defeat the advancing German army and airforce.

Visit the grand locations Museum Of Blockade “Road Of Life” & “Broken Ring”  and many more that St Petersburg has to offer!
Contact us@ Russian InfoCenter to Book Classic Russia tour 5n/6d and more tour packages from India to Russia
Choose from flights ex Delhi, Mumbai & Calcutta