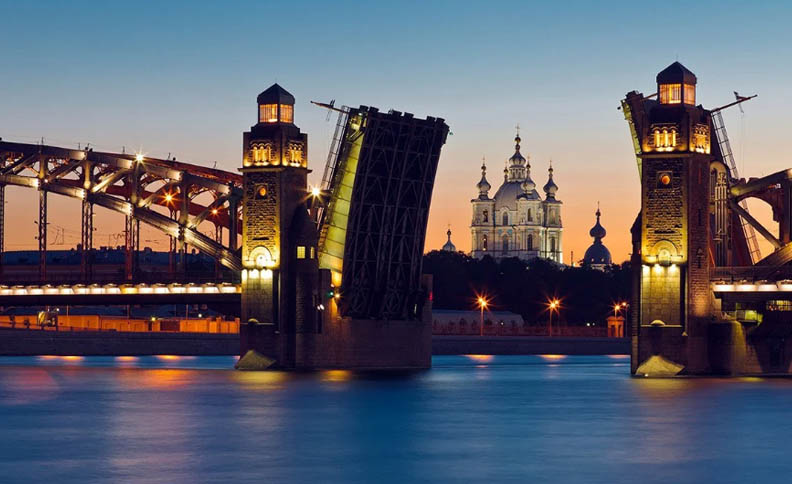 In Saint Petersburg, Northern Venice, there are more than 430 bridges – over the natural rivers Neva, Fontanka and man-made channels. Each of them can be considered a full-fledged architectural and engineering structure, and a unique architectural monument.

An amazing fact is that the founder of the city, Peter The Great, categorically did not wanted to build  bridges, but on the contrary, he wanted citizens use water spaces on boats or ferries as a transport, like in Venice. So in the 18th century, real Venetian gondolas was used along the St. Petersburg canals. The first bridges appeared only because of the extreme need to transport construction materials, and first bridges were made of wood. Later, under Catherine the Great, the construction of bridges became widespread, materials were replaced by stone, cast iron and metal, and their appearance absorbed the aesthetic outlines of the era.
Bridges across the Neva river are drawbridges, which ensure the passage of ships at night, and gives residents and tourists a vivid impression. “Bridges Go Up show” – the most important tourist attraction and “must do” point in St.Petersburg. Dvortsovy (Palace birdge), Troitsky, Bolsheokhtinsky, and Birzhevoy are the main bridges of St. Petersburg, and each of them is absolute unique. These giants have a complex mechanical counterweight system that works exactly as a clock. The opening (Bridges Go Up show) can be observed both from the shore and from the water by boat. The drawbridge is the visiting card of the city. This action takes place every night, from 1.30 am to 5.00 am, from May to September.
Pedestrian and automobile bridges across the city’s numerous canals also have their own charisma. Bridges with lions, griffins and sphinxes must be in your photo collection after visiting St.Petersburg. They are associated with many myths and legends, which you can learn on one of the excursions with professional guides. 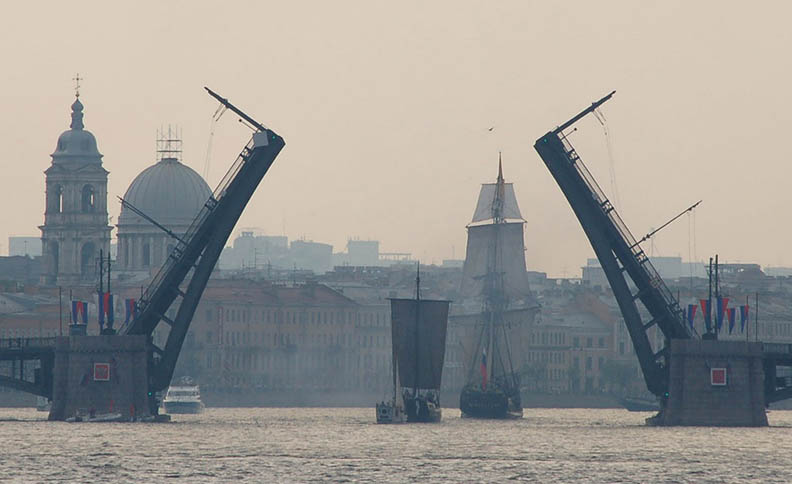 Birzhevoy Bridge, Opening up, 4 am 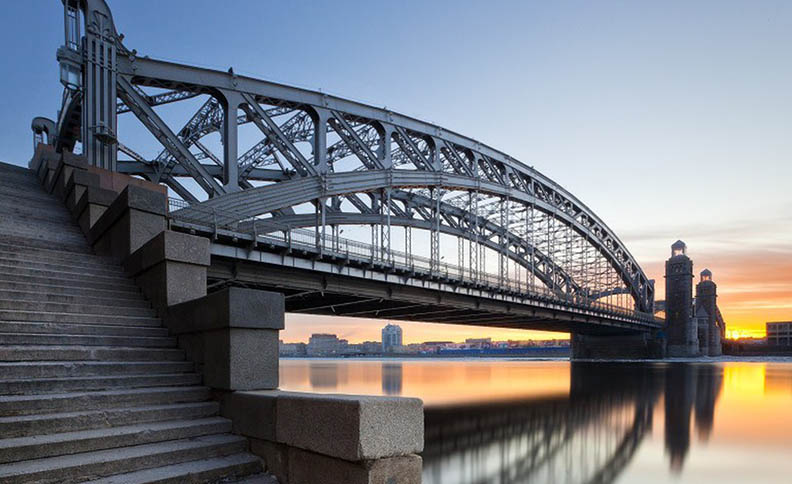 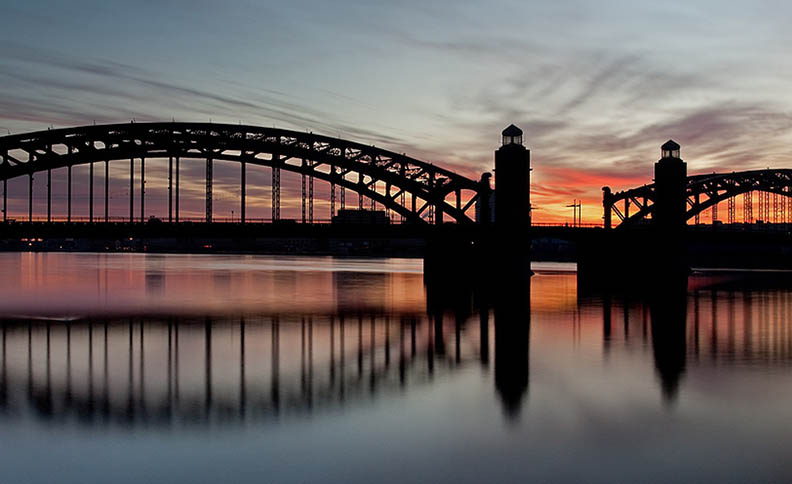 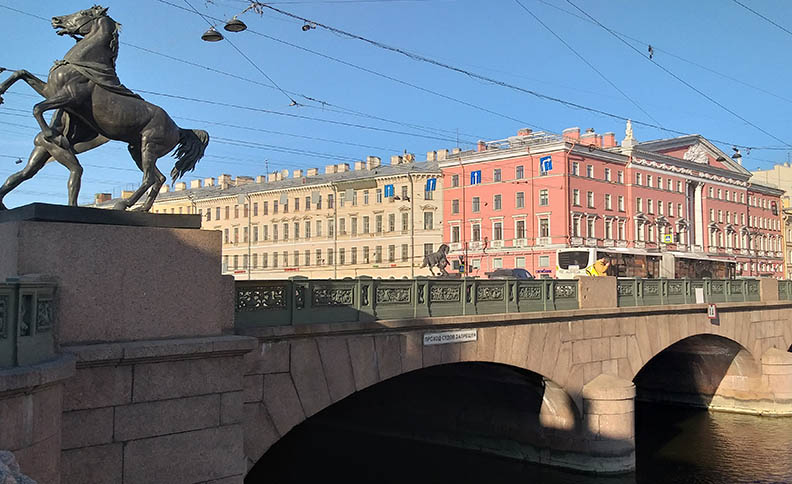 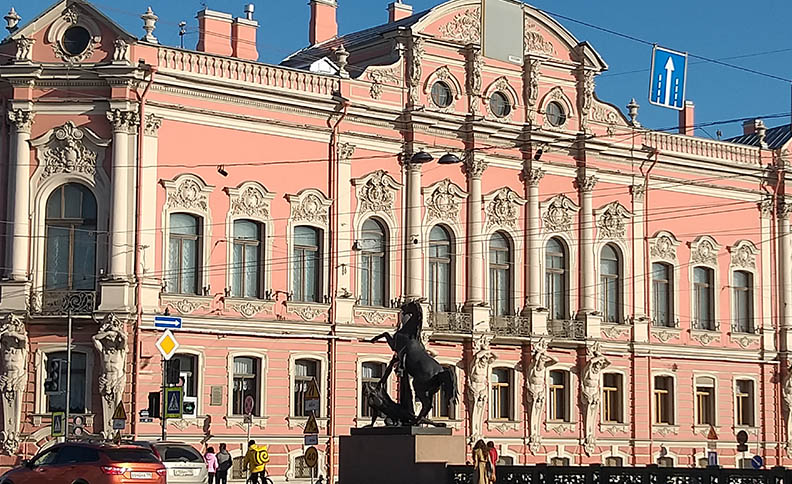 Anichkov Bridge, Palace on Nevsky prospect on the background 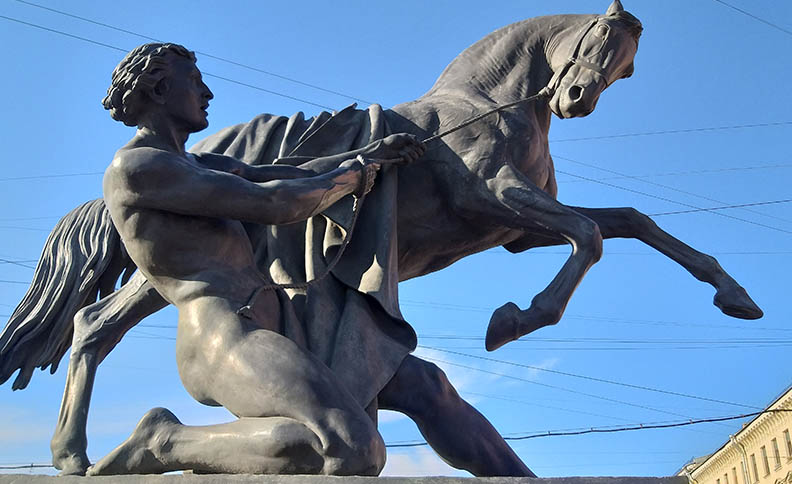 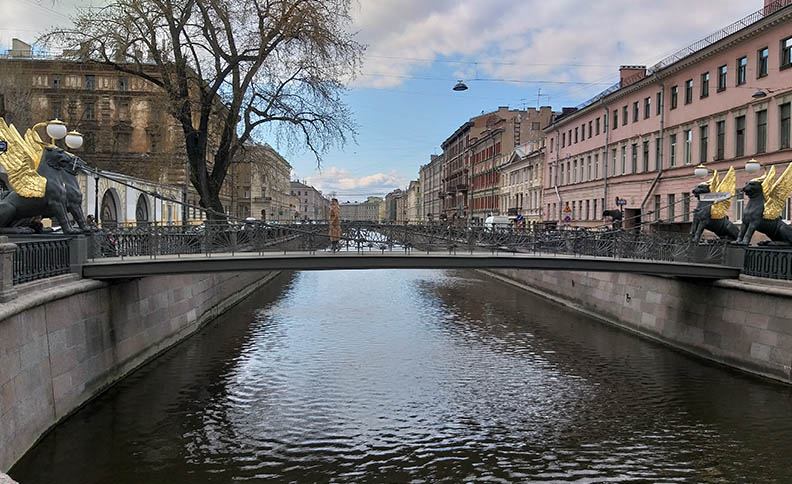 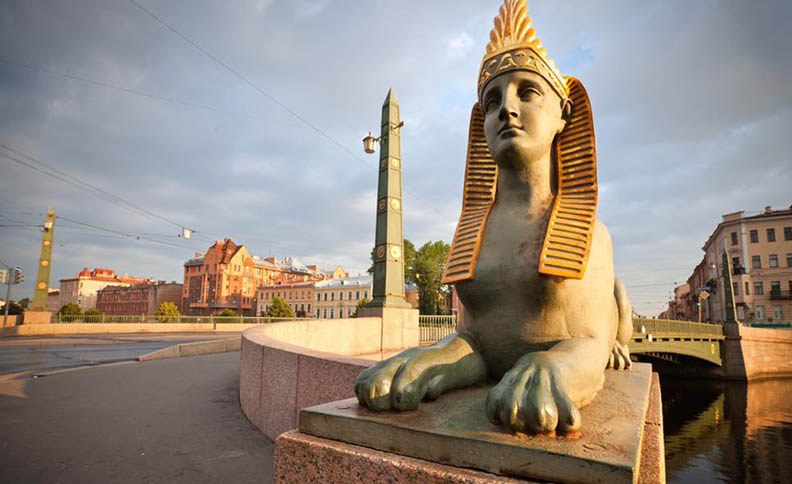 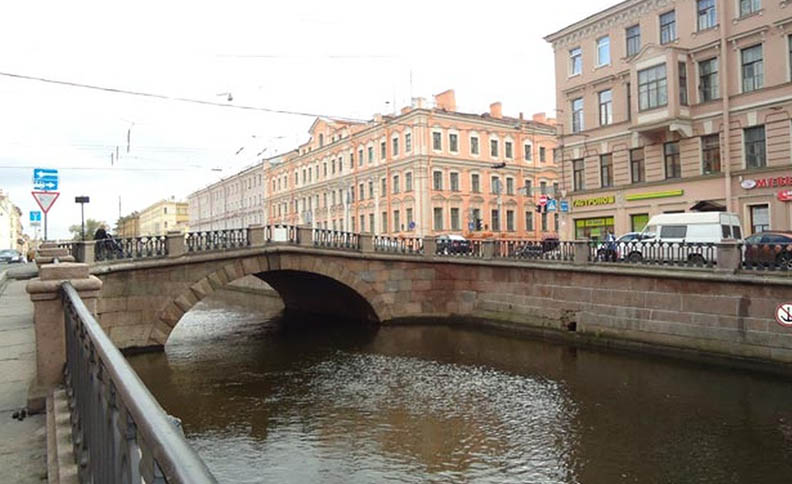 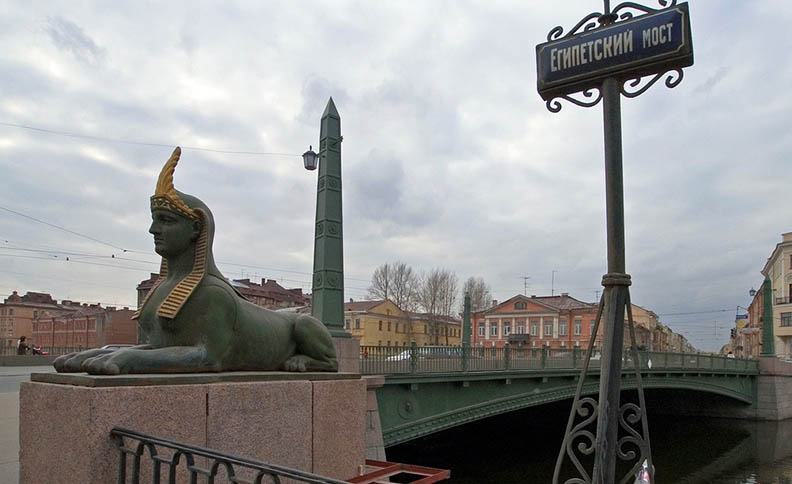 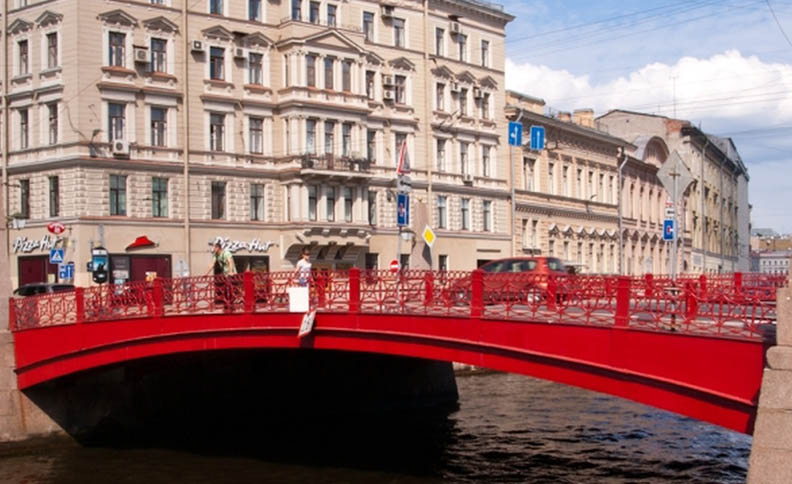 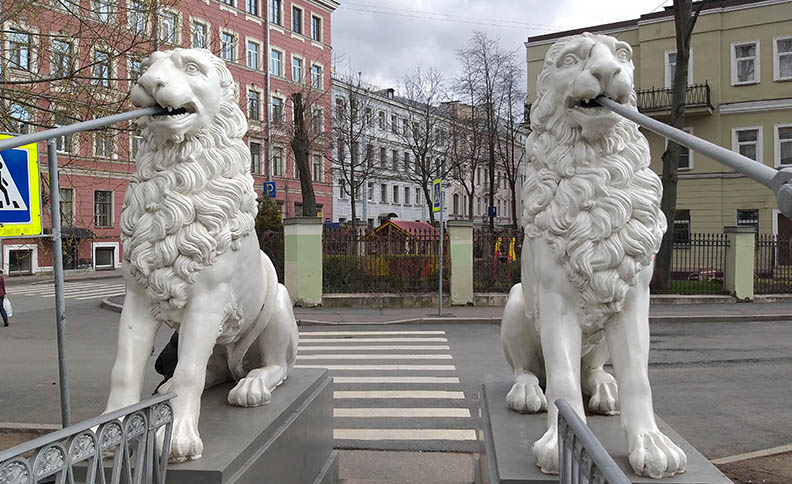 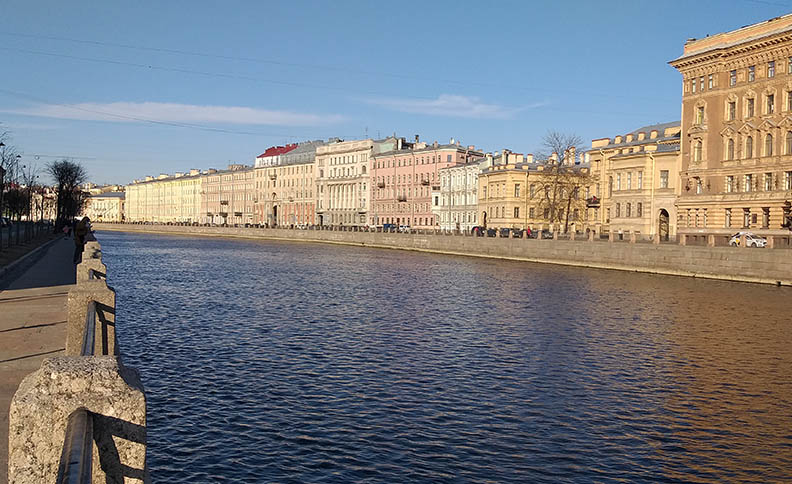 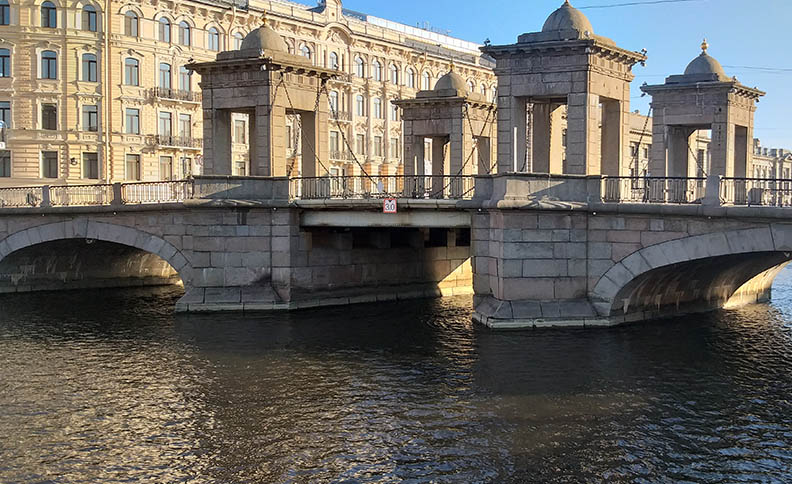 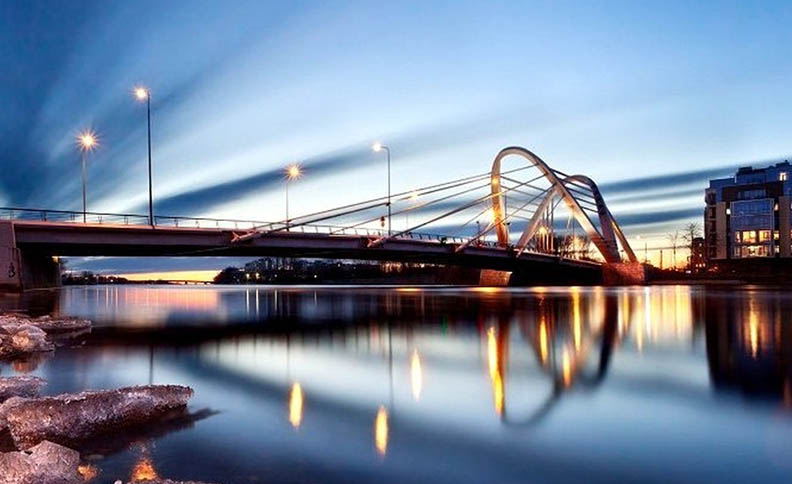 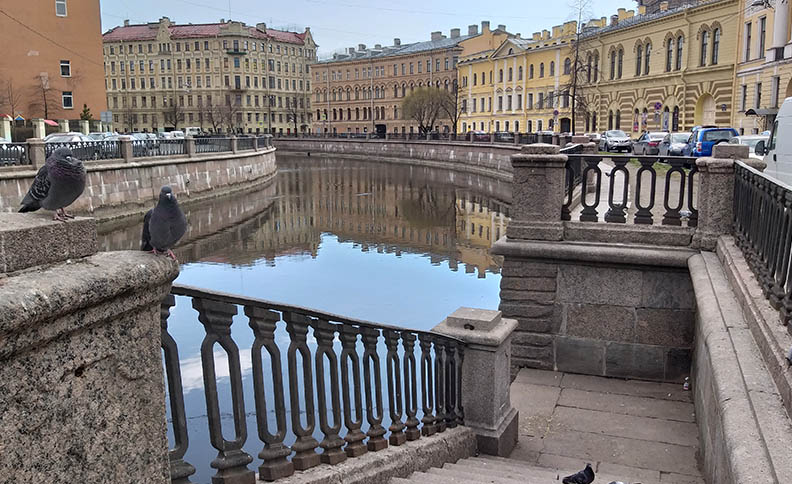 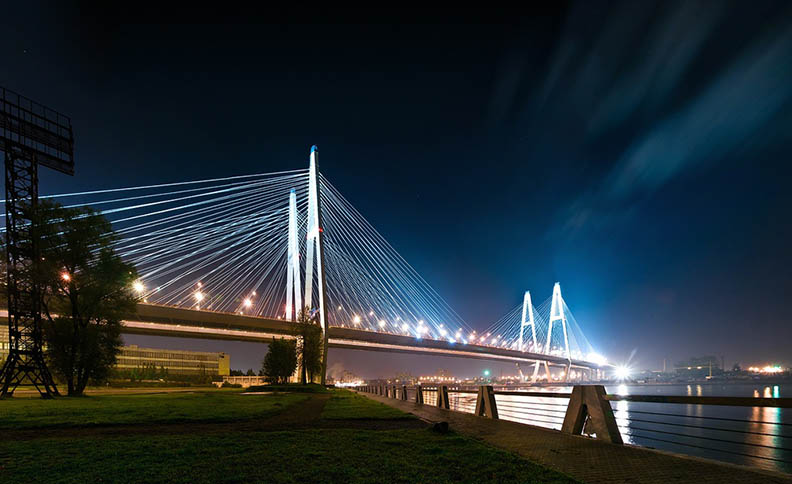 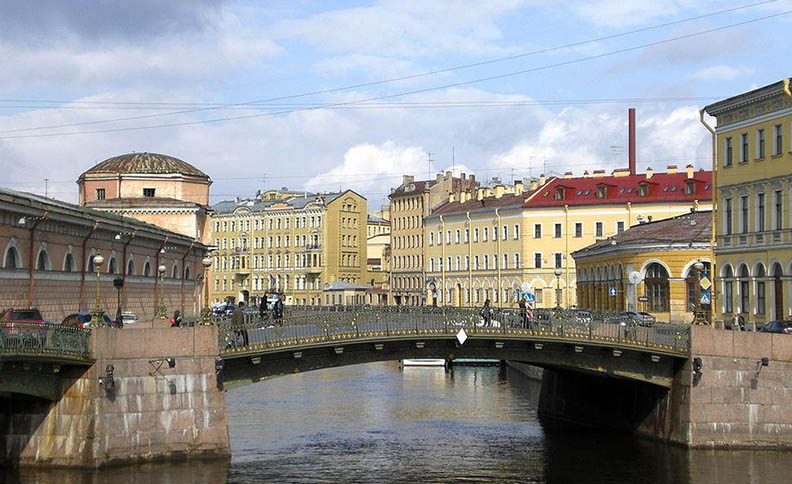 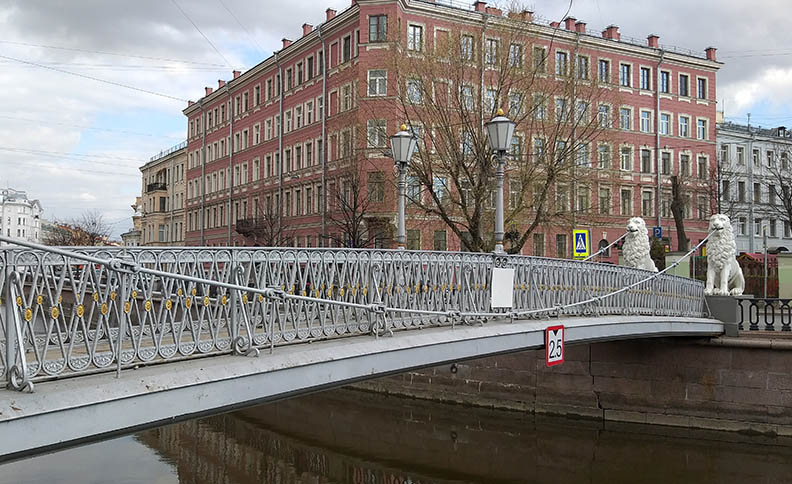 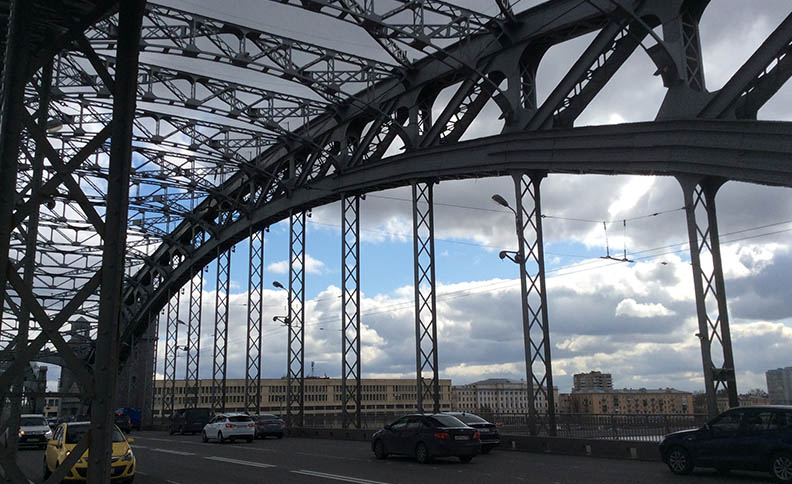 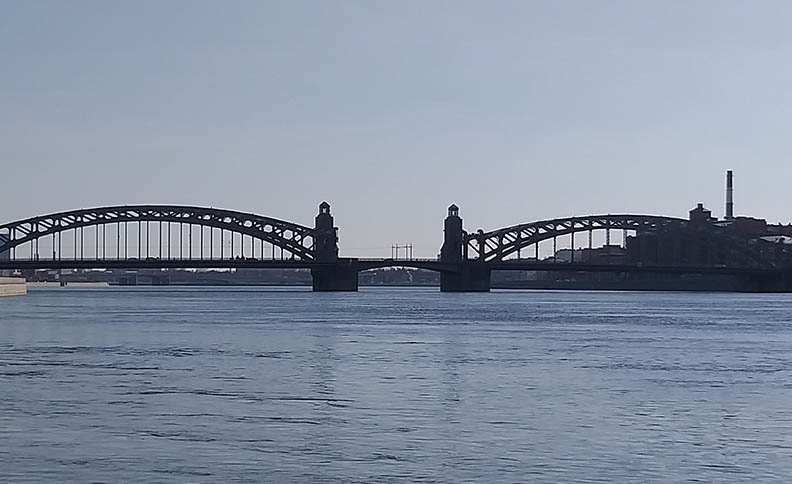 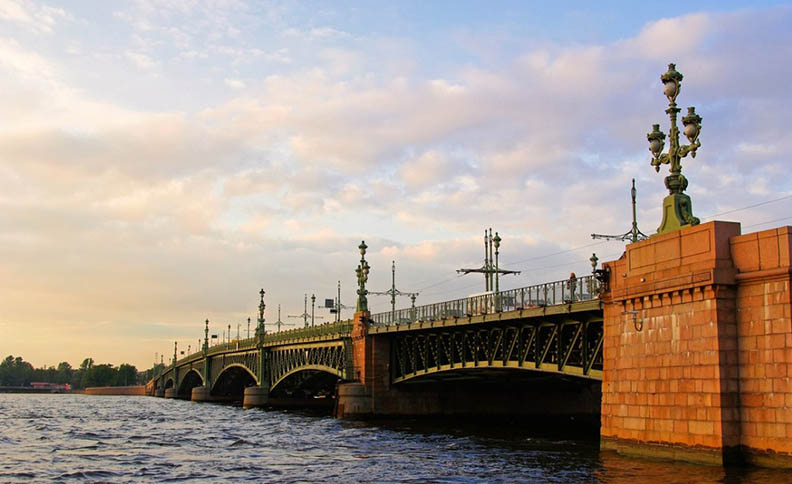 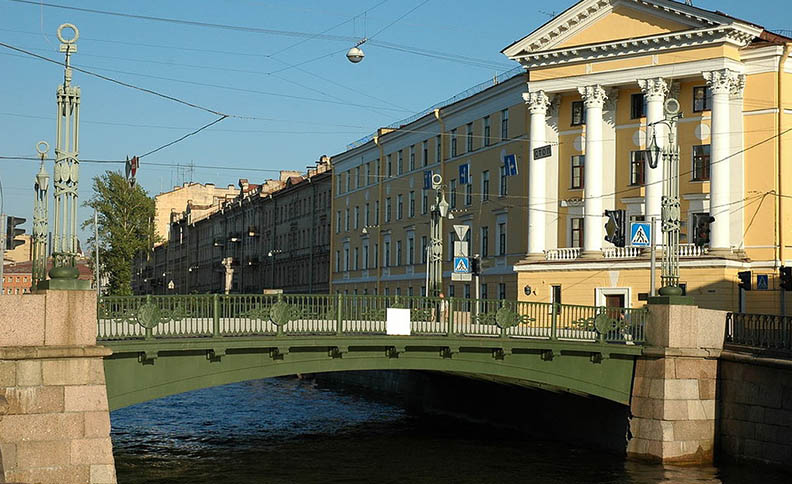 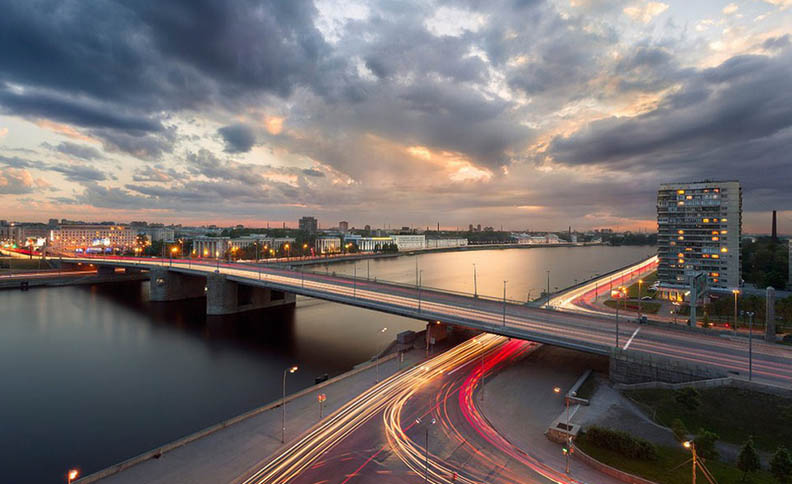 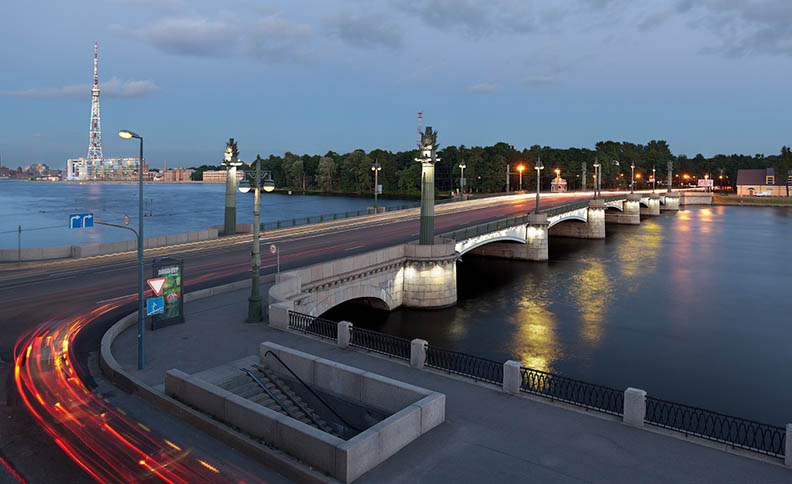 Visit the grand locations Bridges Go Up show  and many more that St Petersburg has to offer!
Contact us@ Russian InfoCenter to Book Classic Russia tour 5n/6d and more tour packages from India to Russia
Choose from flights ex Delhi, Mumbai & Calcutta