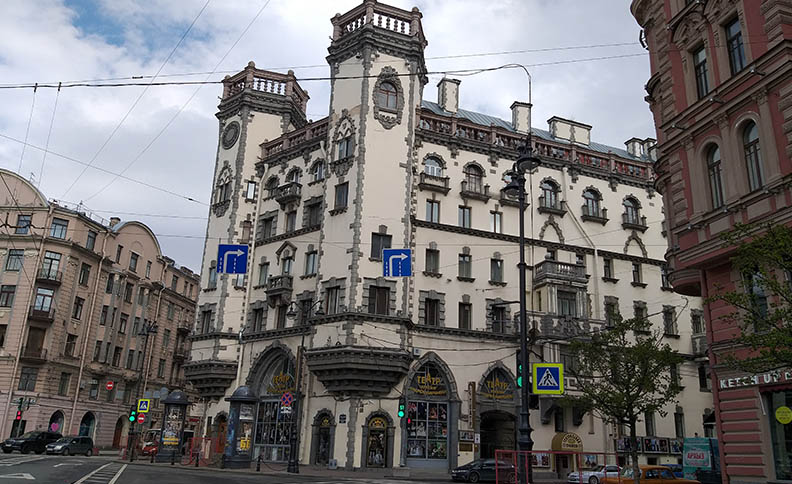 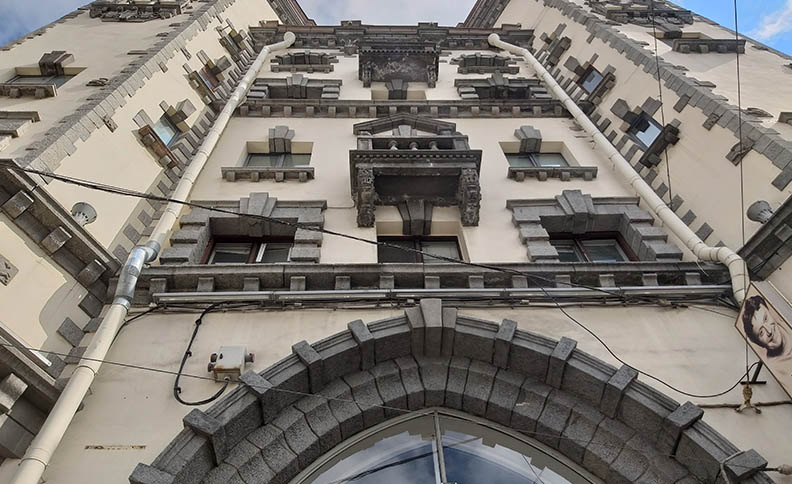 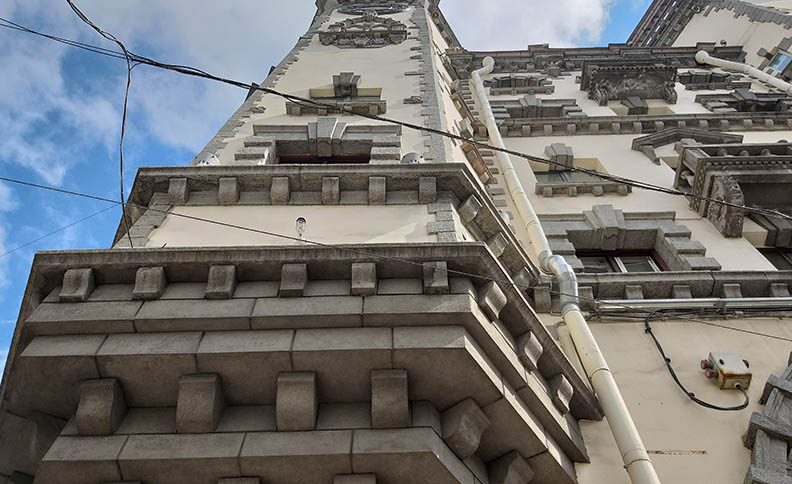 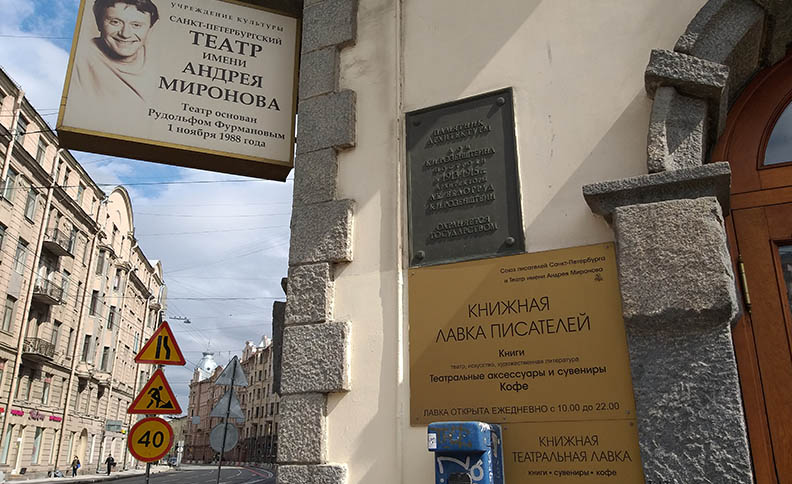 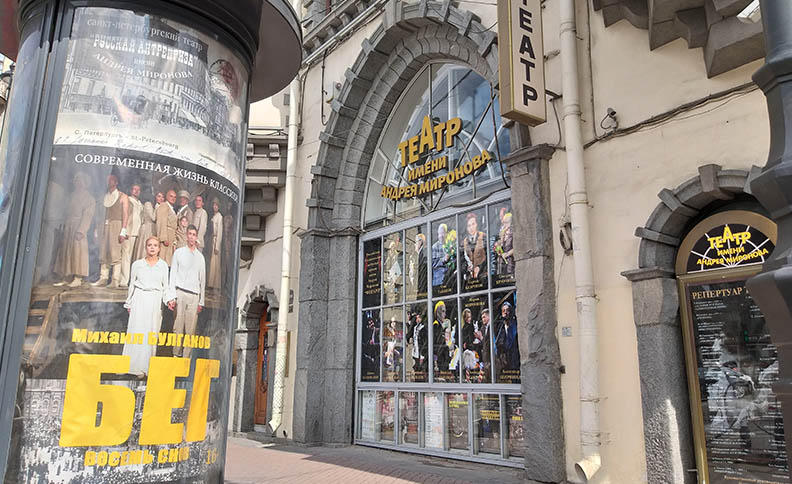 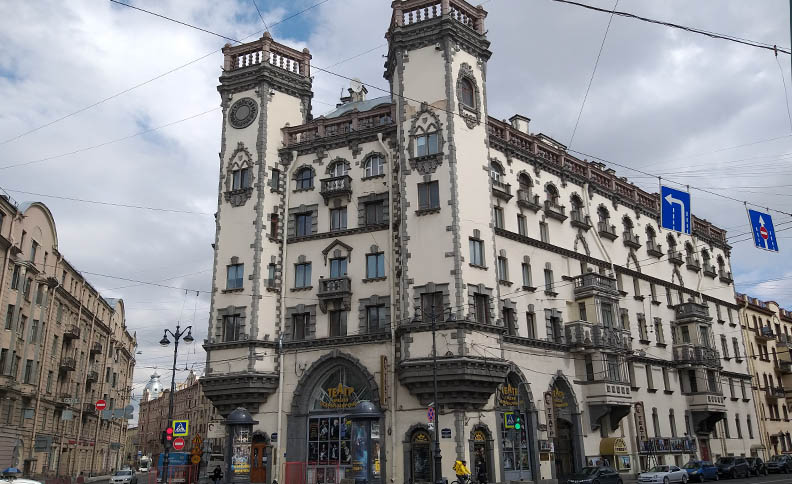 St. Petersburg is truly rich in cultural heritage. Here you can find everything you can think of. Are you looking for the imperial palace? Or maybe you want to see the largest mosque in Europe? Or have you been planning to see the English castle with your own eyes? All this and not only can be seen in the Northern capital of Russia!

Of course, it is in this city that you should come to marvel at an important architectural monument that differs from the typical architecture of the whole country, the Rosenstein-Belogrud house, also known among residents as the House with Towers. Finding it is simple – the building is located right next to the Petrogradskaya metro station, on Lev Tolstoy Square. It is impossible not to pay attention to this architectural structure, because against the background of the rest of the historical buildings of St. Petersburg, the House with towers looks like a castle of the Middle Ages. At the moment, the building is the theater “Russian Entreprise.”

Turning to the history of the Rosenstein-Belogrud house, it is worth noting that the structure was built at the end of the 19th century in a wasteland, where an ice rink was installed in winter and a velodrome or ring in summer. At that time, the building looked a little different, in the Romanesque style and served as a women’s school. And the building, already familiar to us, acquired the appearance when the owner was, as you might guess, the architect K. Rosenstein, who at that time was engaged in the redevelopment of the entire area. AE Belogrud, who was fond of the Middle Ages, came to his aid.

All this looks so amazing and original: hexagonal towers, atypical window openings, a dial with zodiac signs, the color of the house itself and, of course, the architectural style. In addition to the unusual and cultural-artistic design, the building was quite progressive. Already in 1915, gas stoves, fitted wardrobes and insulated floors could be found in this building.

The tower house turned out to be a favorite place for many actors, artists, writers and workers in the field of science, and after the revolution, the building housed savings banks and a cinema with a capacity of 200 people. During World War II, the House with the towers remained almost untouched. Thanks to the responsible approach to the construction of the structure, the bomb detonated near the building caused only a wall shift, and in addition the building was not damaged. In 1972, the building was reconstructed, and a miniature theater was opened in it, the premises of which were later transferred to the theater – Russian Entreprise.

This truly unique place, beloved by all residents of St. Petersburg, is definitely worth a visit!

Visit the grand locations House of Towers and many more that St Petersburg has to offer!
Contact us@ Russian InfoCenter to Book Classic Russia tour 5n/6d and more tour packages from India to Russia
Choose from flights ex Delhi, Mumbai & Calcutta