The Art of Fan Museum 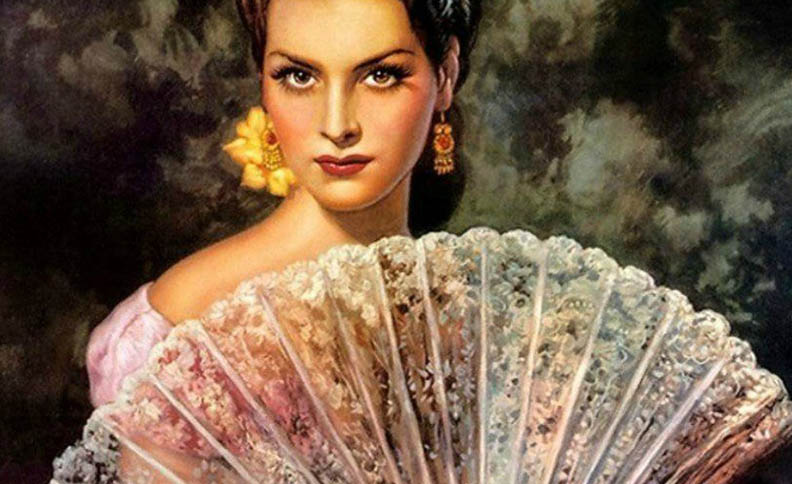 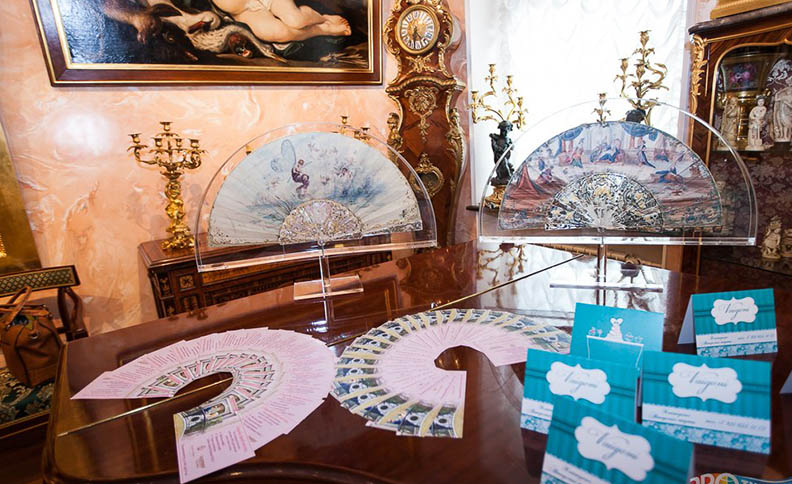 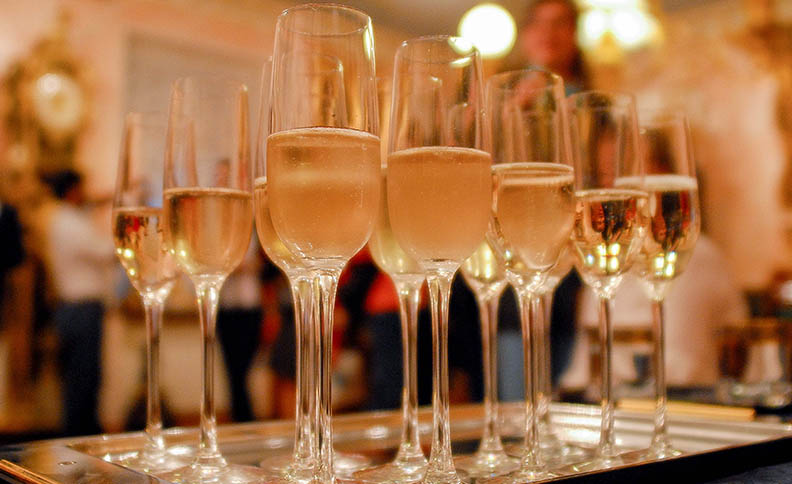 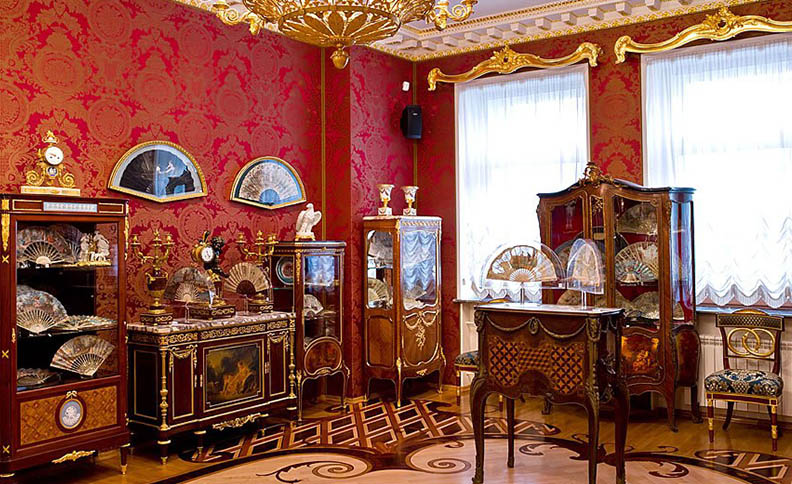 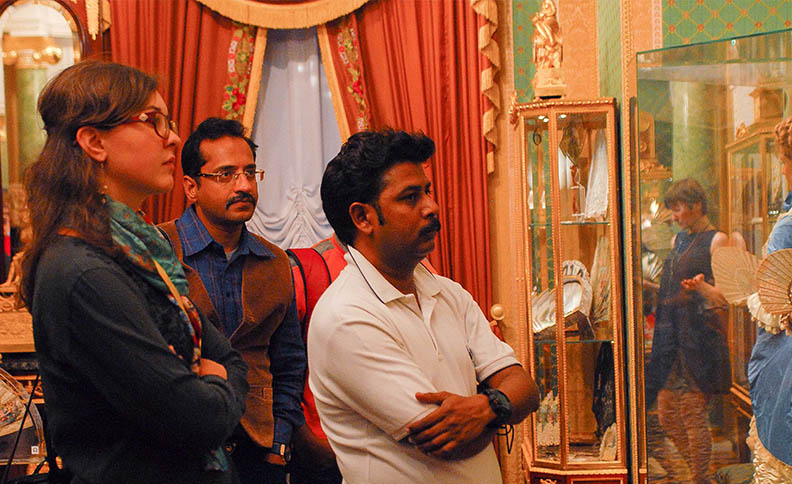 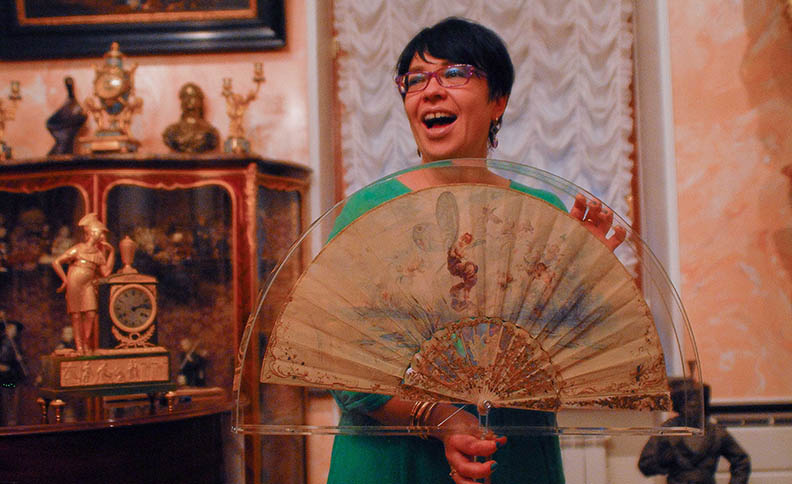 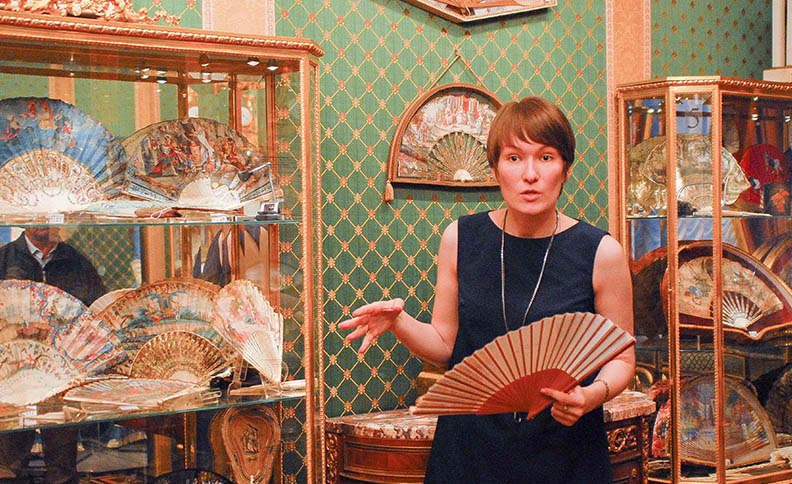 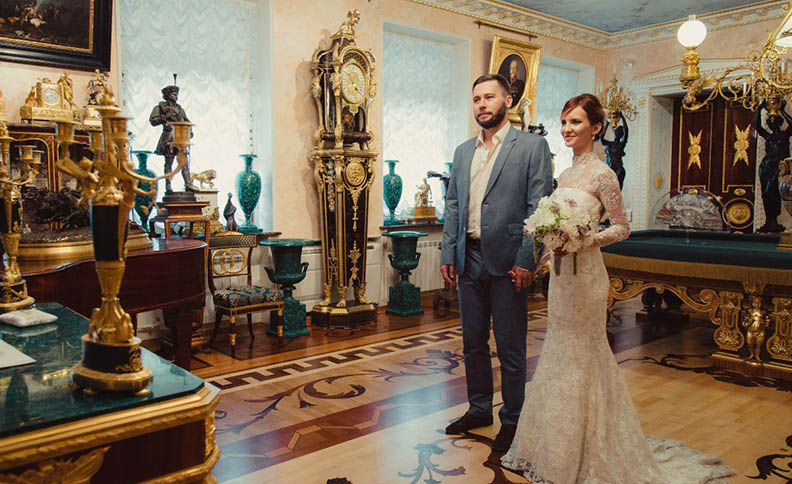 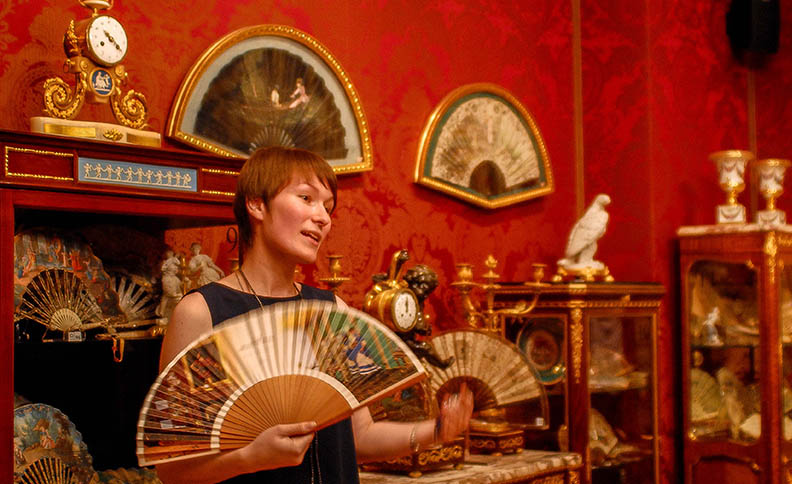 The first and only one Art of Fan museum in Russia located on Kamennoostrovsky Prospect. The coming together of this museum is a significant event in the cultural life of the northern capital and also a significant contribution to the Russian Museum’s variety and spread. The revival of private collecting traditions, lost since 1917, and the desire to show the collectors amazing exhibits formed the basis for the creation of this unique museum. In the world there are many fans collections and private collections in the exposition of the various museums. However, amongst fan museums in the world, in addition to St. Petersburg, there are only two. The first – and most important – is located in the suburbs of London – Greenwich is a familial museum of Alexander, formerly one of the most successful family firms of fan manufacturers. The second – it is located in Paris, opened in 1993 with a workshop dedicated to the manufacture of fans and is currently the world center for this specific production.

As the third museum in the world St. Petersburg fan museum has a variety of individual features, one of which is the appearance of the phrase in the title as “fan art” as a fan not just a utilitarian thing, but a work of art. According to the information its value it is almost without equal. As in the first place, the subject of arts and crafts, it can also be attributed to two types of fine art – drawing and painting. In addition, the fan contains a huge ethnographic potential, conveying the style and spirit of the time, telling stories about their owners.

The museum’s collection “Art of Fan” tells visitors about the origins, history, artistic merits and characteristics of the fan as works of art. Carefully considering the fans in the showcase, it is possible to trace the common features inherent in a particular era, the unique and characteristic features typical of a national school. Exposure logic sustained in the best traditions of museums, allows the visitor to take a fascinating journey to the Far East: China and Japan – the homeland of the fan production in Western Europe, which has become a trendsetter, including the fan as a pice of art at the end of XVII-XIX centuries, in Russia, was a worthy rival in the fan production from the Petrine era and ending with the 30-ies of the XX century.

In the halls of the museum you can spend a photo session, “social events” in the style of ancient times, where you teach flirting language, dressed awnings and Dukes will teach you to dance the old dances, and a glass of champagne, you can feel like a real 19th century court lady.

Visit the grand locations The Art of Fan Museum  and many more that St Petersburg has to offer!
Contact us@ Russian InfoCenter to Book Classic Russia tour 5n/6d and more tour packages from India to Russia
Choose from flights ex Delhi, Mumbai & Calcutta