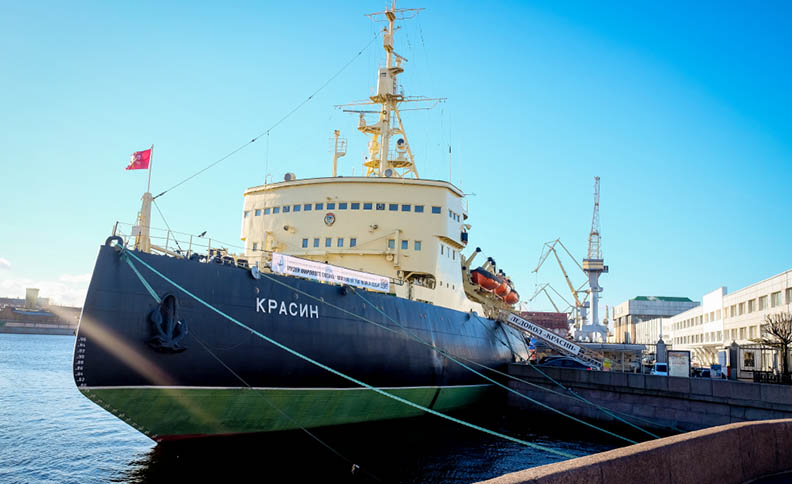 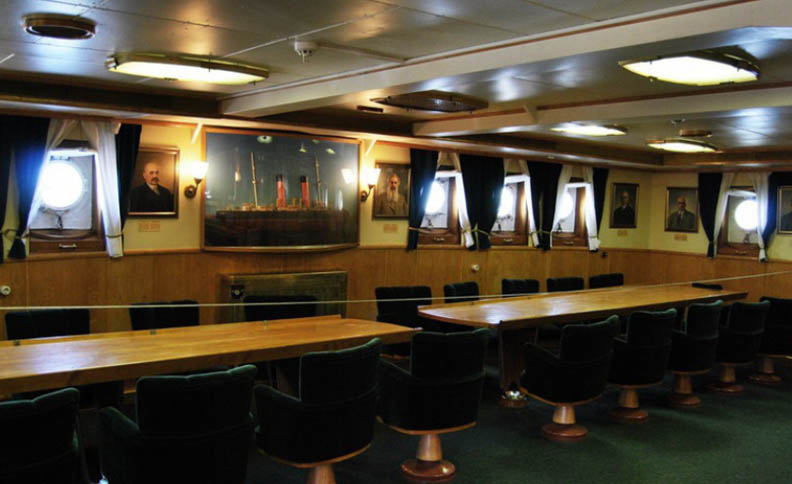 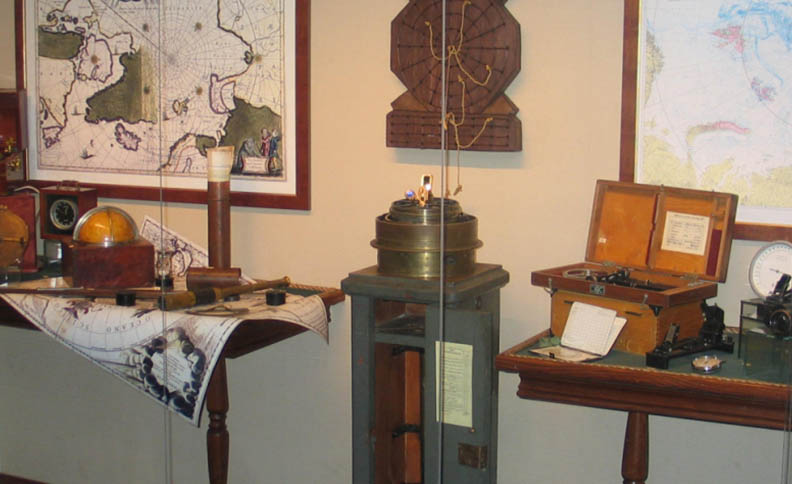 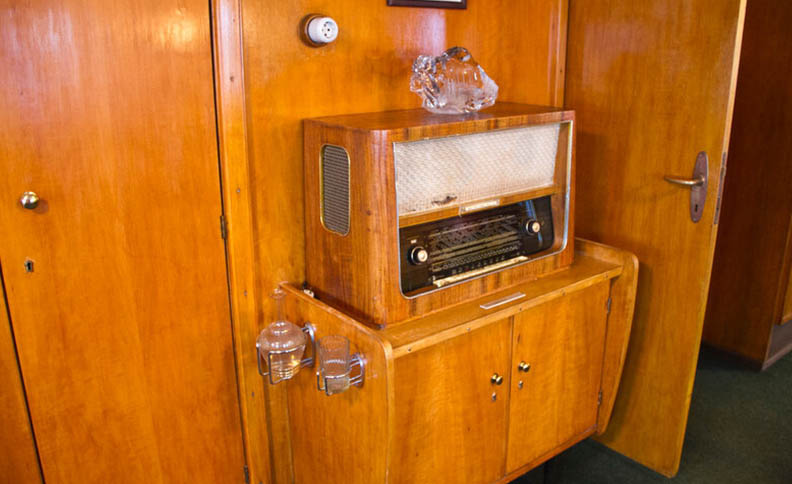 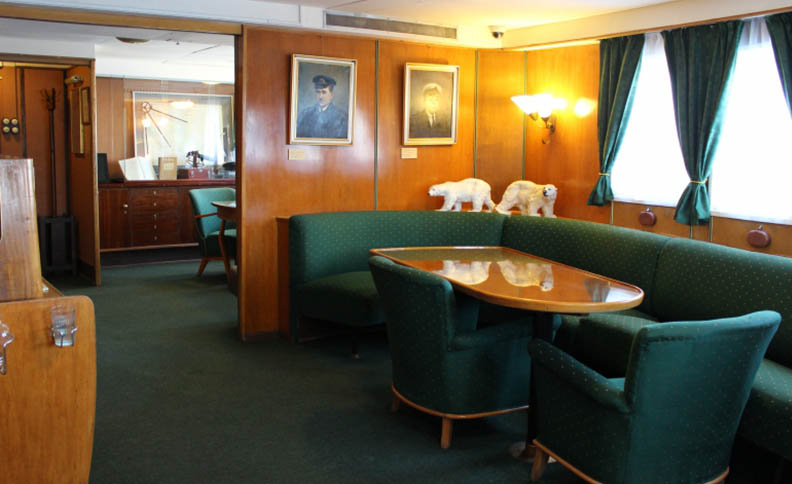 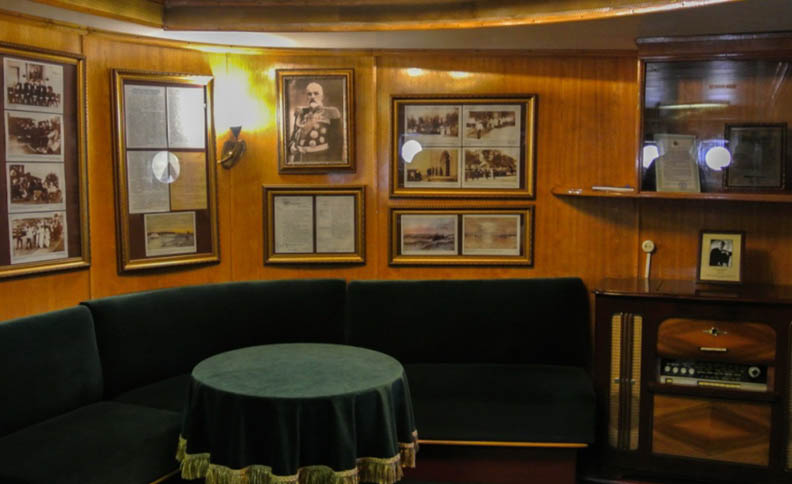 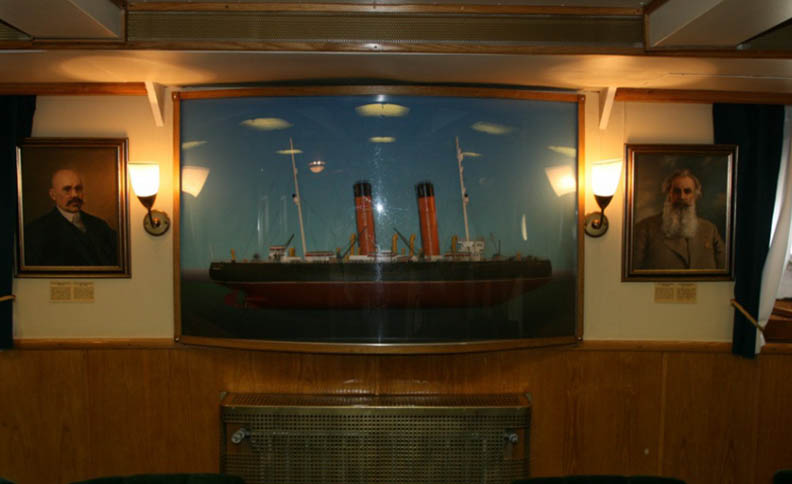 The Icebreaker Krasin was built at shipyard W. G. Armstrong, Whitworth & Co. Ltd. in Newcastle-upon-Tyne, UK, in 1916-1917. In September 1916, the icebreaker was included in the list of ships of the Russian Empire Navy under the name “Svyatogor” and accepted into the fleet of the Arctic Ocean.

Over the next few decades, it was the most powerful icebreaker in the world, it participated in many scientific expeditions, it also took over the role of a Rescue Ship, to help bring back Italian explorers from the North Pole, as well as victims of the wreckage of a German passenger ship.

Krasin took part in the Great Patriotic War as part of the Allied convoy to provide supplies to the Soviet Union. After 74 years of service, the icebreaker “Krasin” was removed from the fleet and at the end of 1991 began work on converting the ship into a museum.

Currently, the icebreaker “Krasin” stands on the eternal parking lot on the quay of Lieutenant Schmidt and serves as a museum of a branch of the World Ocean Museum. The museum displays an exposition of the ship’s history, as well as exhibits from the time of its service in the Navy. The exposition authentically conveys the atmosphere of the military and research vessel of that time, which brought immense pleasure to sophisticated historians and tourists. The museum is also the organizer of the Festival of Icebreakers, which is held annually, and gives everyone the opportunity to visit tours of various icebreakers. The festival includes 5 ships: “St. Petersburg“, “Ivan Kruzenshtern“, “Captain Sorokin“, “Mudyug” and, of course, “Krasin“.

The icebreaker Krasin must be included in the mandatory list of places to visit. You will visit a real military research vessel, learn a lot of interesting things and get impressions about the adventurous and curious lives of our forefathers.

Visit the grand locations Icebreaker ‘Krasin’  and many more that St Petersburg has to offer!
Contact us@ Russian InfoCenter to Book Classic Russia tour 5n/6d and more tour packages from India to Russia
Choose from flights ex Delhi, Mumbai & Calcutta