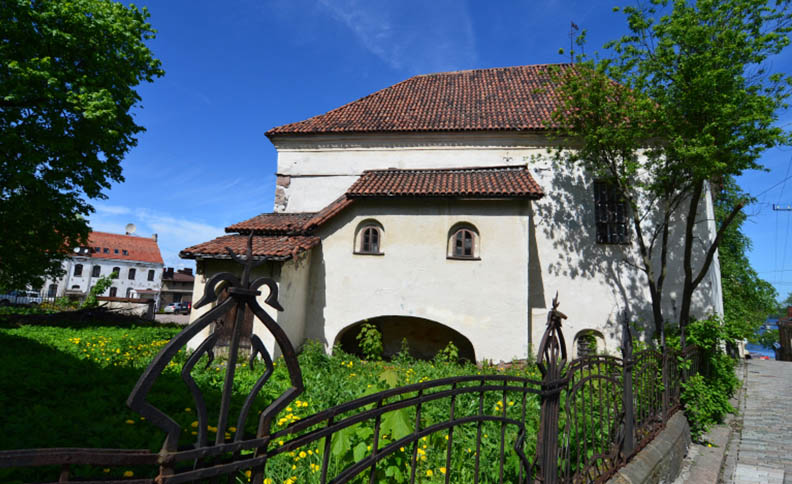 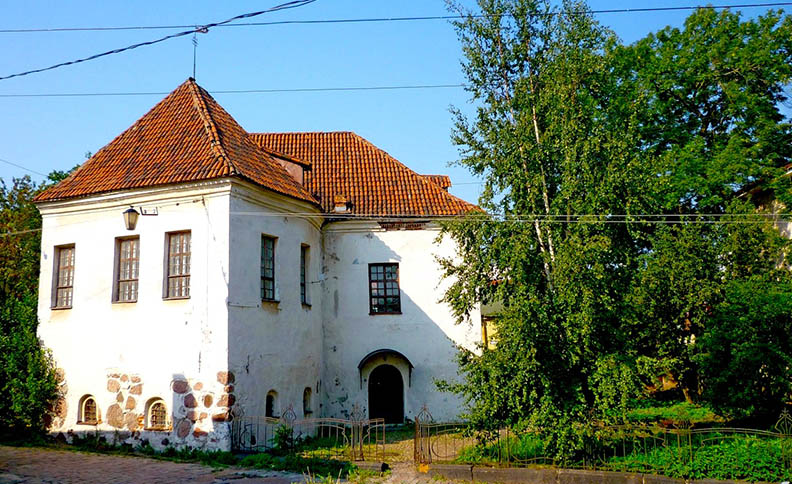 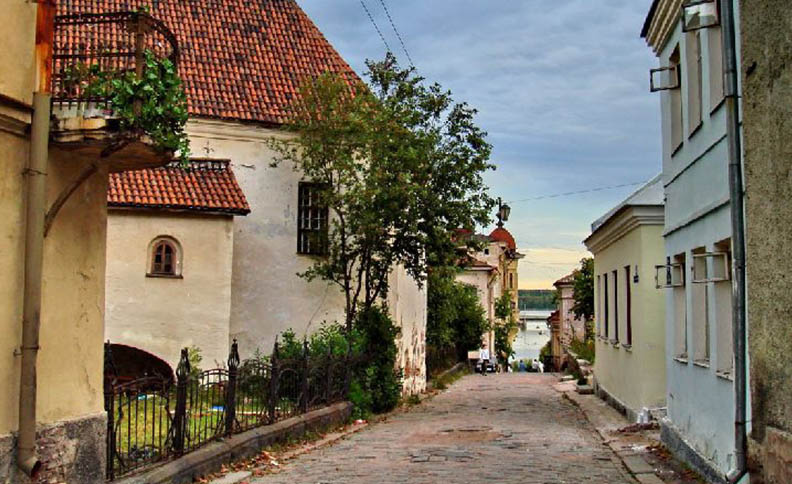 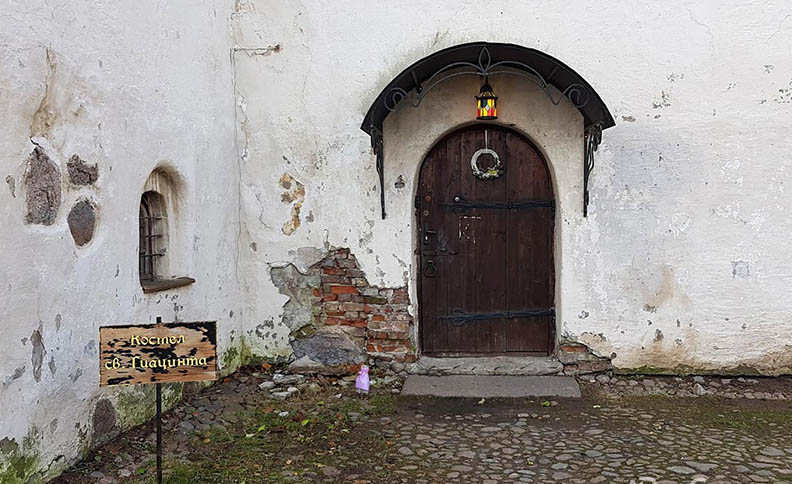 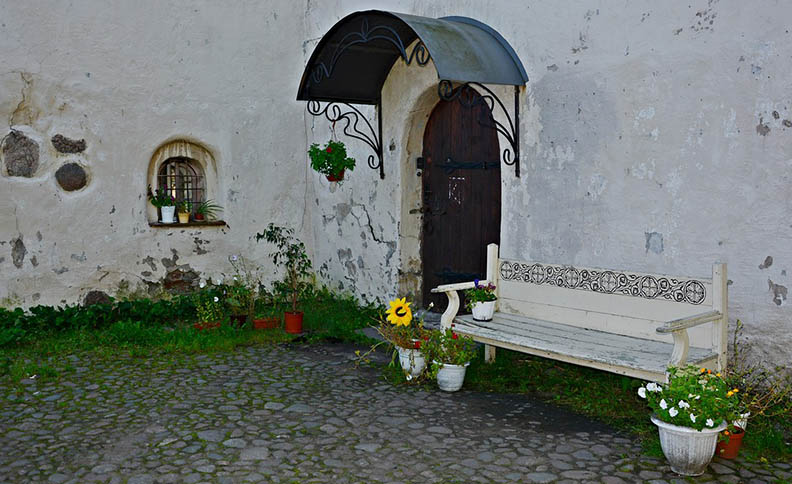 Few people know that in a small town on the outskirts of the Leningrad Region, almost on the border with Finland, there are few unique buildings, owners and whole eras. The same amazing architectural style, not typical for this region.  The building was built in Gothic traditions. In this story, we didn’t even have anything like the bizarre letter “U”.

This Church of Hyacinth is one of the few buildings made in the Gothic style. It was back in the 15th century: in those days when this building belonged to the Franciscan monastery. At this place was a wooden structure. Which only at the beginning of the XVI century was rebuilt into a more durable material – stone. Then there was a monastery school. Thus, it was built before the redevelopment of the city, carried out in the middle of the XVII century.

In the XVI century, when in possession of Sweden, they closed down Catholic churches and confiscated the property. The building of the monastery school is in the hands of the merchant family of the Boysmans, who were busy with its restructuring for housing.

In the second building of the 18th century, the building was owned by the merchant Peter Janis. The liberated building passed to the noble assembly, formed in accordance with the Charter of Letters by decree of Empress Catherine II.

The building of the Knight’s House was held in 1802. The chapel in 1856 turned into a church. In the period from 1915 to 1930, the building underwent reconstruction, and as a result acquired a typical kind of church. In 1943, Fr. Robert de Calyuve signed in the opposite southern wall, and, unfortunately, Russia was destroyed during the Great Patriotic War. In the post-war period, until 1968, the building was used as a warehouse.

In 1970-1975, the building was restored to restore its original appearance. After restoration, the house housed the Children’s Art School. Vyborg United Museum-Reserve. In 1995, the status of an object of cultural heritage of the Russian Federation of federal significance was obtained.

Visit the grand locations Church Of Hyacinth (Vyborg)  and many more that St Petersburg has to offer!
Contact us@ Russian InfoCenter to Book Classic Russia tour 5n/6d and more tour packages from India to Russia
Choose from flights ex Delhi, Mumbai & Calcutta