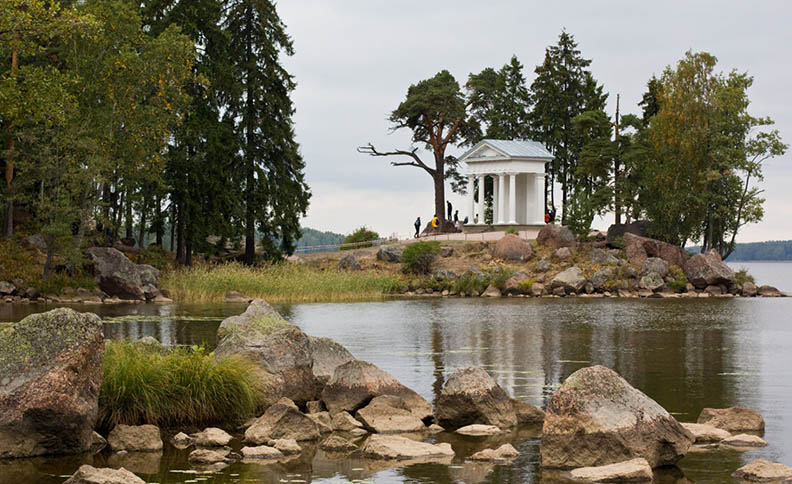 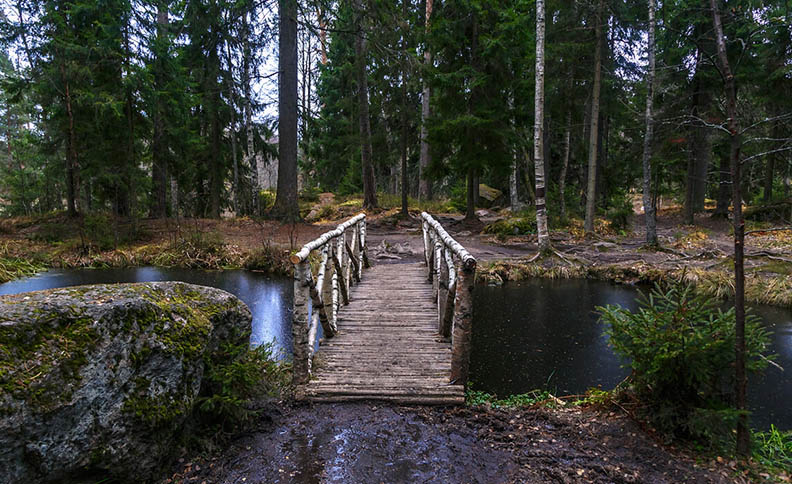 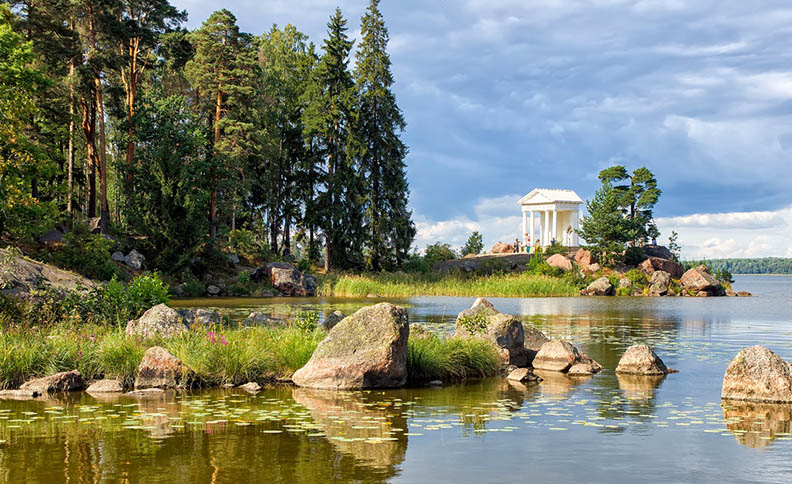 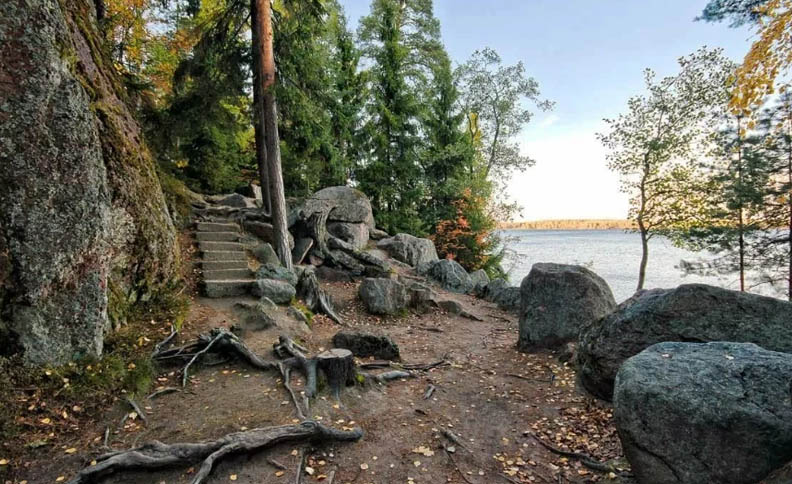 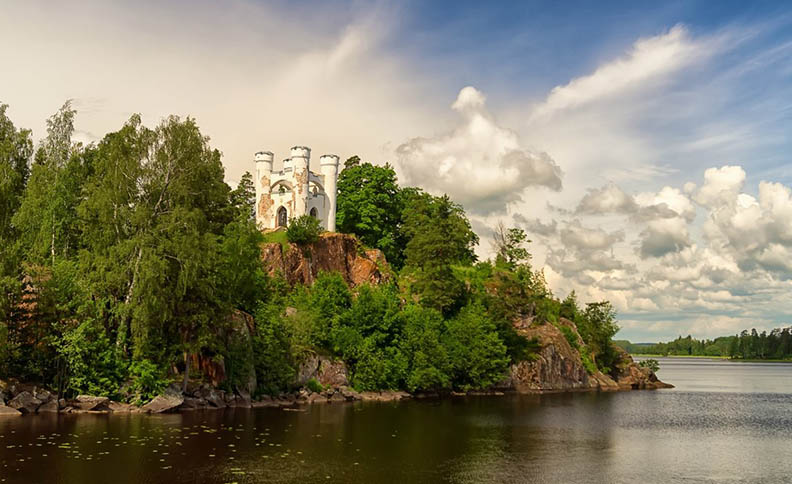 State historical and architectural Park Monrepos is perfect for those visitors who are tired of the city rush, concrete jungles, whose eye is used to the landscape of gray panel houses. The park is ready to open its gates for those who want to find peace and silence, take a break from the urban pace of life, as well as for tourists who have come to explore the beauty of Russia.

The history of this place is quite headlong, despite the internal atmosphere of the reserve. The luxurious park located in the vicinity of the city of Vyborg has undergone many changes. In the middle of the XVI century, when the territory of the park, like Vyborg itself, belonged to Sweden, there was a crown agricultural estate. The first person who engaged in the gentrification of this place was the Governor of Vyborg province, Pyotr Alekseyevich Stupishin (1718-1782). There he built a house and transformed the old manor into a park. But this place owes its history to another person.

It was under the command of Baron Ludwig Heinrich von Nicolai (1737-1820) that Monrepos Park began to take on the appearance that we see today. At that time, the city and, accordingly, Monrepos already belonged to Russia. Under Ludwig, the residential building was rebuilt according to the project of the Italian painter Giuseppe Antonio Martinelli (1730-1802), and a library wing was built along with the house. The landscape park is expanding to its present size, and for two decades it has been working on the breakdown of alleys, the creation of bank fortifications and embankments. Later, after the death of Ludwig, his son Baron Paul von Nicolai (1777-1866) brought his father’s ideas to the end and completed the construction, giving the park a finished look.

Almost all the monuments that have survived in Monrepos to this day were created under Paul von Nicolai: the obelisk to the brothers de Broglie who died in the battles with Napoleon, the pavilion of the source of Narcissus, the sculpture of the hero of Finnish tales of Väinämeinen, the pseudo-gothic entrance gate, the chapel of Ludwigsburg. During the great Patriotic war (1941-1945), some of them were lost, but later restored with minor changes.

Today, the park attracts visitors with its mystery, peace and charming natural beauty. Passing through the large main gate, from the first steps, guests are immersed in the atmosphere of a different time. Among the green mazes, snow-white monuments and sculptures, neat bridges and gazebos stand out vividly. The overall mood of the park can be perfectly understood from its name. In French, “Monrepos” means “my rest”. Another distinctive feature of this place is its philosophy. Experienced tour guides often say that “Memento mori” (“Remember about death”) is the main idea of this park. In its coolness and solitude, you start to think about your life, analyze it, and for many people, visiting the park becomes the key to finding inspiration and necessary relief.

In the summer you can view the reserve from the Gulf of Finland by renting a boat from the city’s boat station. The price per hour for one boat is 300 rubles. Getting there by foot is also possible, it is not difficult at all. From the bus station there goes a bus number 1/6 that will take you almost to the main entrance of the park.

One simultaneously frightening and fascinating fact is shared by many visitors of this place. After developing film photos from there, many of them are “distorted”. In the pictures you can see the previous inhabitants of these regions, pale outlines in the air, similar to the figures of people, but don’t be afraid. This only adds to the place’s beautiful mystery and charm. Many sad legends from the guide related to the “island of death” or the chapel of Ludwigsburg, located on a separate island, will change the fright of visitors to romantic melancholy. This melancholy is one of the components of the overall atmosphere of the park where everything seems to stop for a while.

Monrepos Park fully deserves the attention of both tourists and local residents. It is the pearl of Vyborg, one of the most attractive places, and also has a reputation as one of the most beautiful nature reserves in Europe.