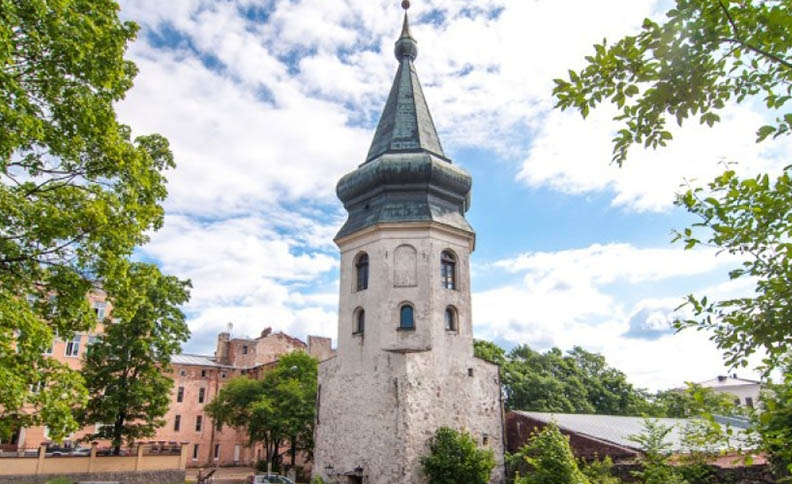 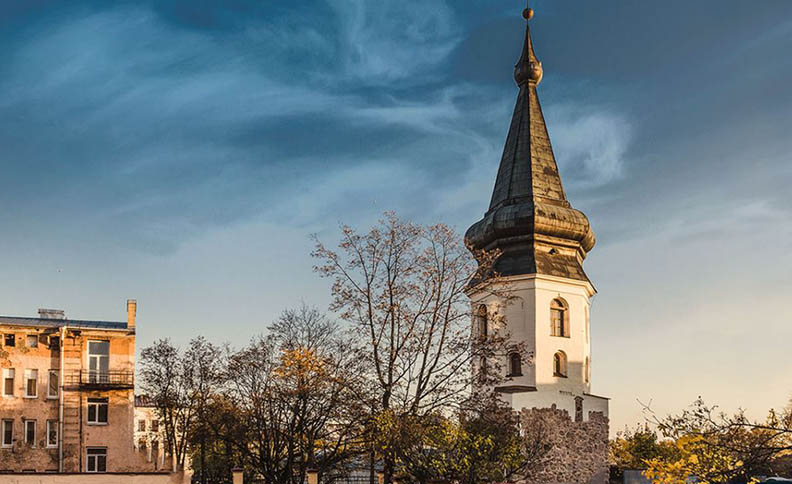 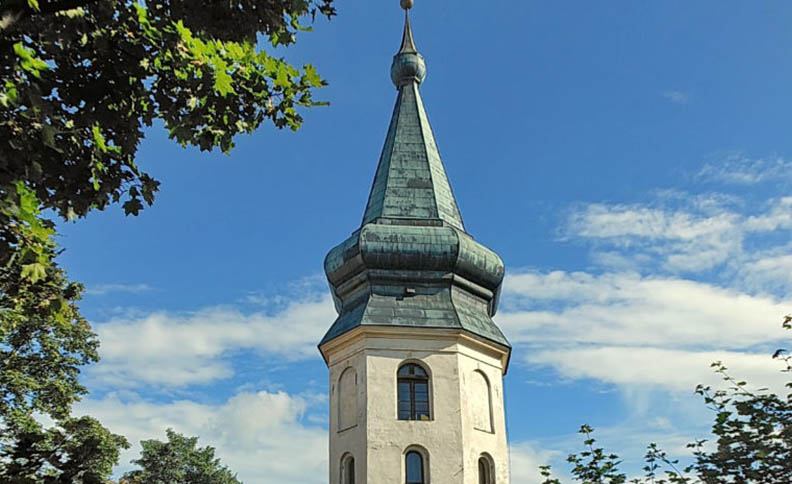 Vyborg is one of the most European cities in Russia, built by Swedes in the Middle Ages. It has preserved ancient towers and castles, and its unusual relief and nature give it resemblance to the cities of the Scandinavian peninsula. The rich history of this ancient city and its breathtaking views attract visitors not only from nearby cities, but also from remote parts of Russia and the nearest abroad.

If you are looking for a historical component, the list of places to visit will include the Town Hall Tower – one of the two surviving towers of the city’s fortress wall, which at one time was of strategic importance and had to deter attacks by its neighbors. During its almost 600 years of existence, the Town Hall Tower has undergone many changes and acquired a rich history, which I would like to tell you more about.

In the XV century, when the Vicar of Vyborg Erik Axelsson Tott gathered a council to prepare a plan for strengthening the city, it was decided to build a two-kilometer wall surrounding the city and crossing the Cape of Vyborg. Nine towers and nine gates were built on the wall, and one of those towers was the Town Hall Tower, which has reached us.

For almost two centuries it served as a protective function and suffered a siege in 1495, but the city continued to grow and a new defensive wall was erected. At that time, the Town Hall Tower was transferred to the arsenal warehouse, later to the Dominican Monastery as a bell tower. There were major changes in the tower’s status and appearance at that time: it was given a quadrangular shape and two tiers of bell tower were added. Being a City Hall bell tower, the upper tier was not reconstructed after a fire in 1793, but it was finished with a spire and a ball with a weather vane. The Town Hall Tower remained such until 1940. During the war, the spire burned down and the tower remained without a roof until 1958. Only in 1970s architect Irena Haustova started reconstruction works on the tower, which ended in 1984.

After the last renovation, the Town Hall Tower was converted into an excellent exhibition space and is a square white tower, 12.5 m high, completed with a spire and a ball with a weather vane. Excursions are held in the tower all year round to tell the story of its rich past and the history of the origin of its name. One version of the tower was never owned by the government and therefore it was not a town hall.