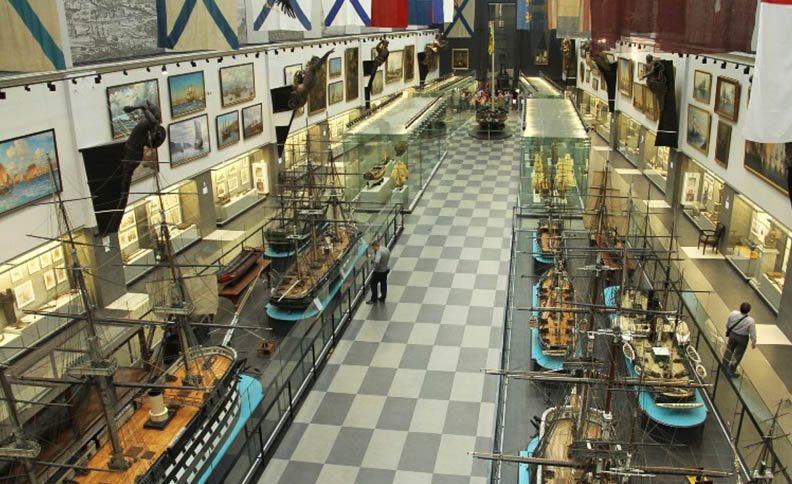 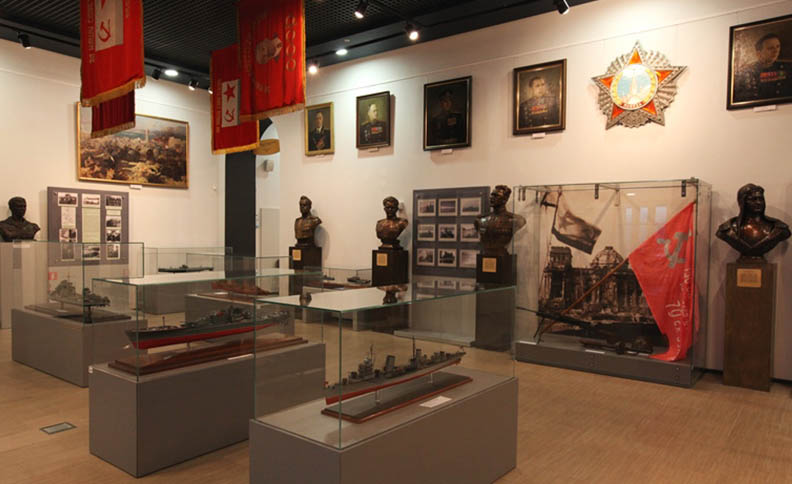 Central Naval Museum is a  legendary and one of the oldest museums in St. Petersburg. It was founded by Peter I as a place to store ship layouts. Imagine, when in the 18th century the master made a ship, initially it was supposed to make a full-fledged copy, a detailed layout of the ship, these very copies, later became the property of the Museum. You have the opportunity to see the evolution of the Russian fleet in miniature, as well as those ship projects that were never implemented. There are also paintings by famous marine artists on display.

We invite you to take a tour of the naval Museum of St. Petersburg.