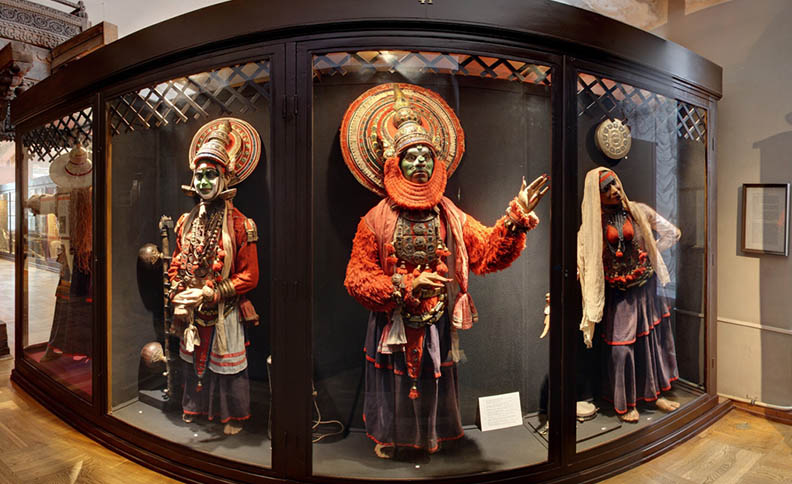 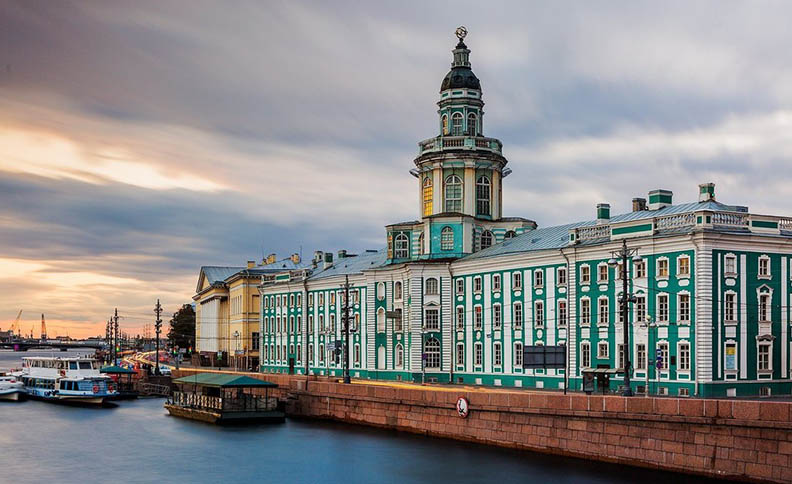 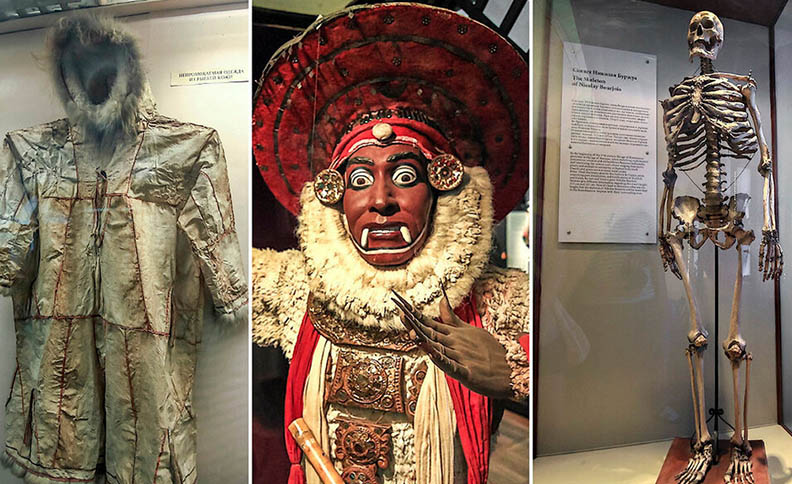 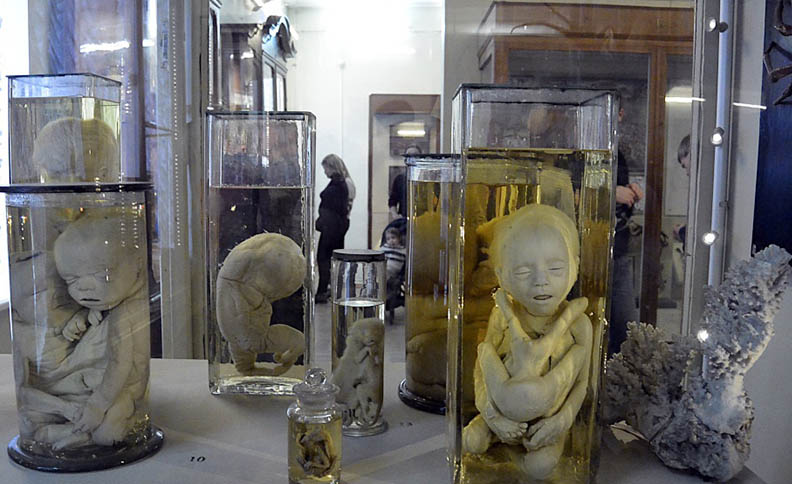 Museum of Anthropology & Ethnography, Kunstkamera, the second most popular Museum in Saint Petersburg, after the Hermitage. Literally, the Kunstkamera is translated from German as a collection of curiosities. Peter I adopted this tradition from the Dutch nobility, where he also purchased many copies for his own collection, which grew so large that it was even decided to build a separate building for this purpose.

The Museum contains unique ethnographic collections, household items and culture of various peoples of the world. And of course, the legendary anatomical exposition, where you can see (if not scary) preserved bodies with obvious manifestations of mutation, such as a two-headed calf or cyclopean baby.

Visit the grand locations Museum of Anthropology & Ethnography, Kunstkamera  and many more that St Petersburg has to offer!
Contact us@ Russian InfoCenter to Book Classic Russia tour 5n/6d and more tour packages from India to Russia
Choose from flights ex Delhi, Mumbai & Calcutta