The Spit of Basil Island 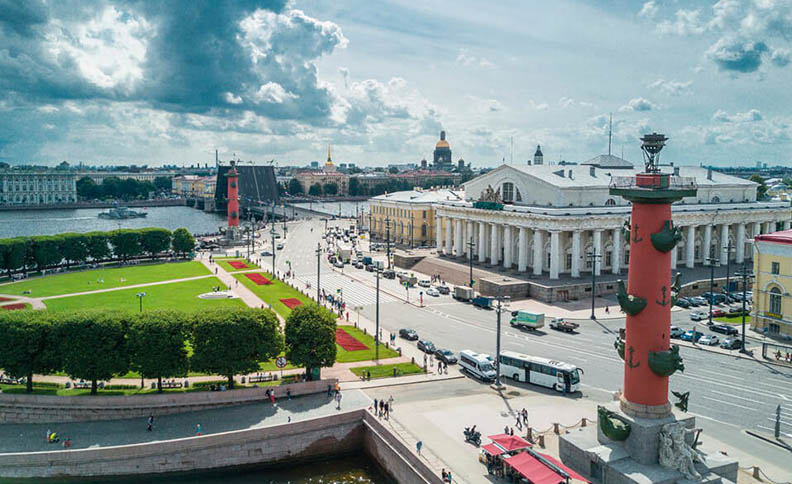 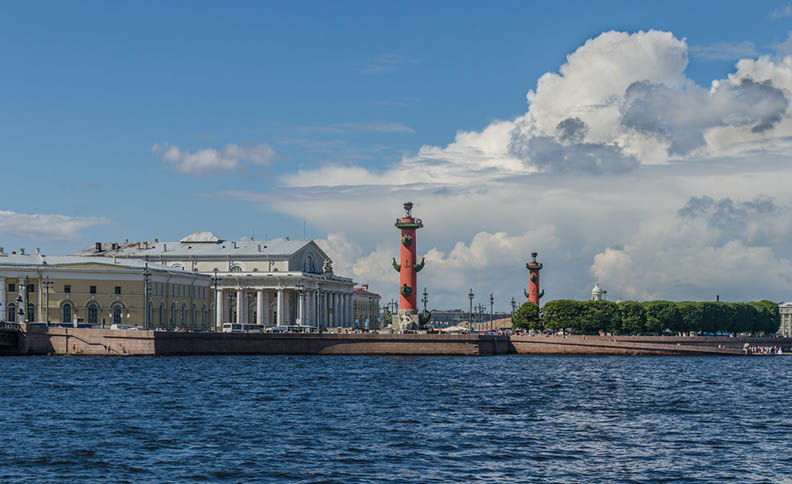 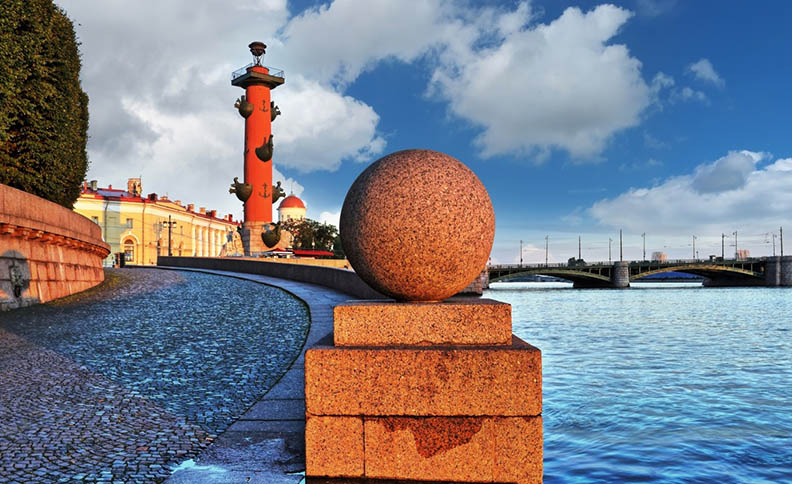 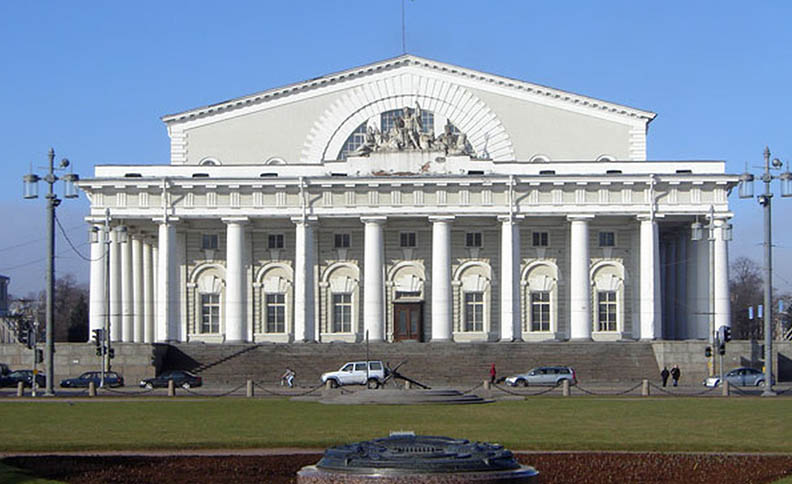 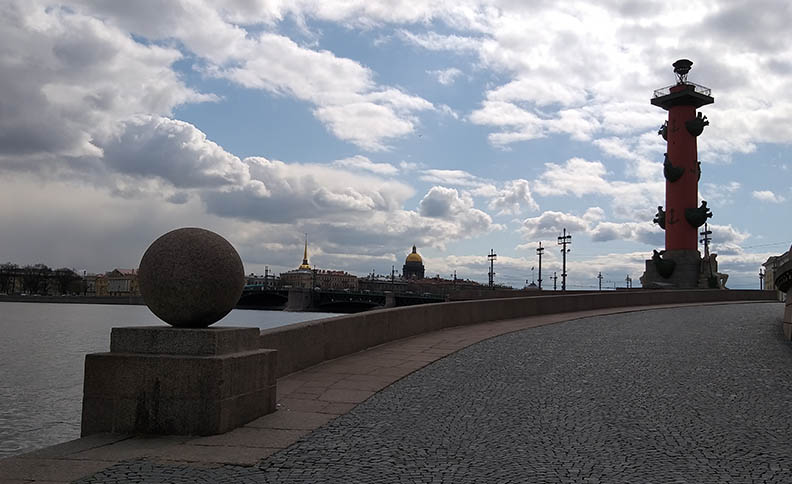 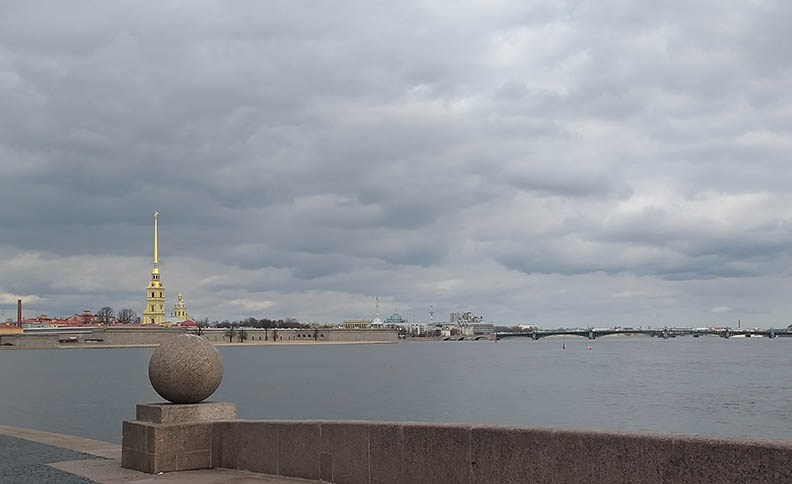 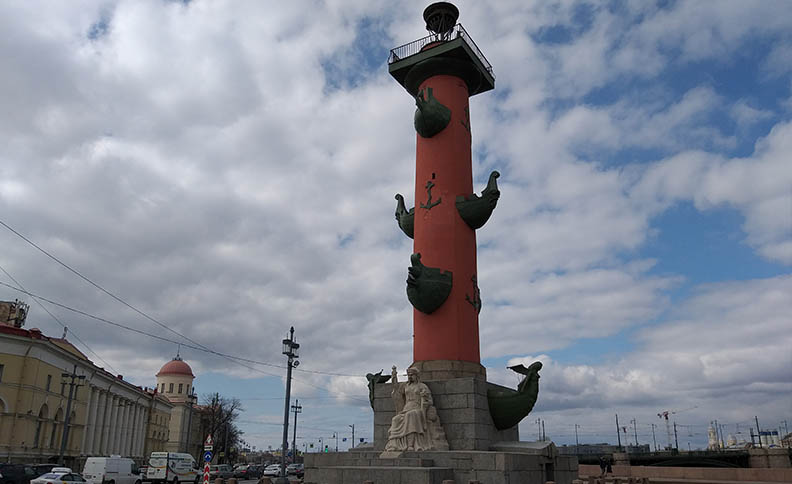 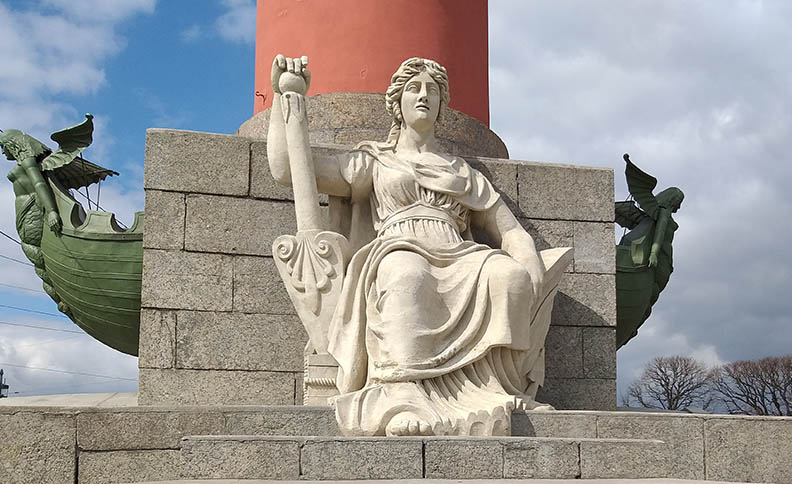 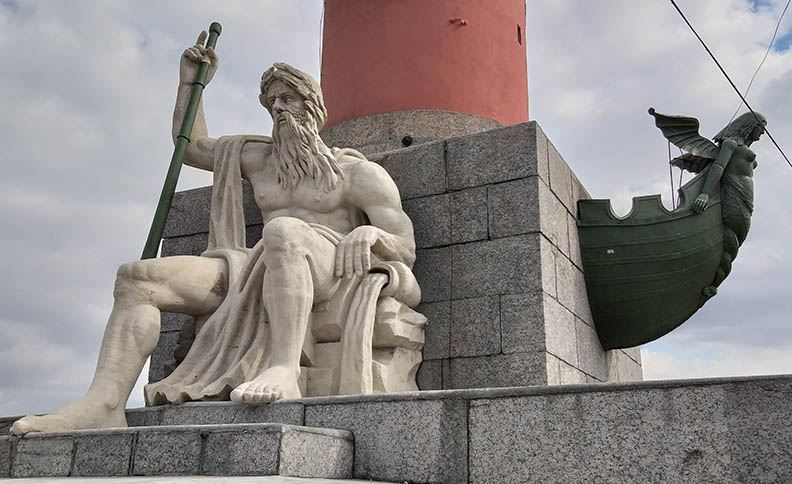 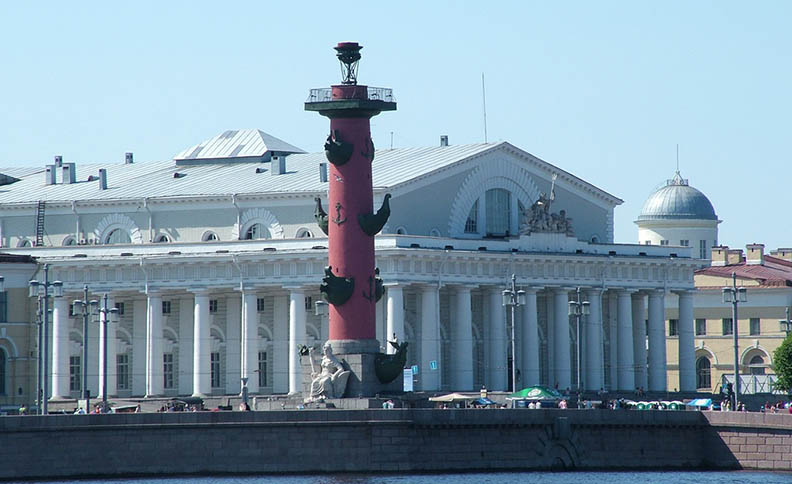 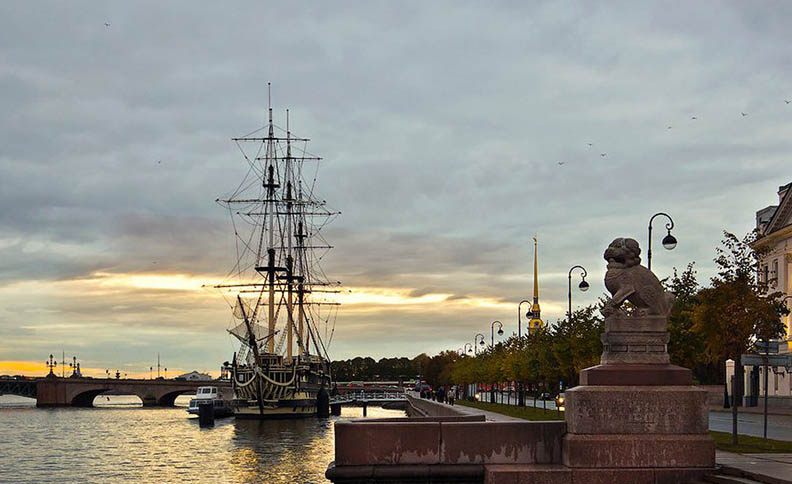 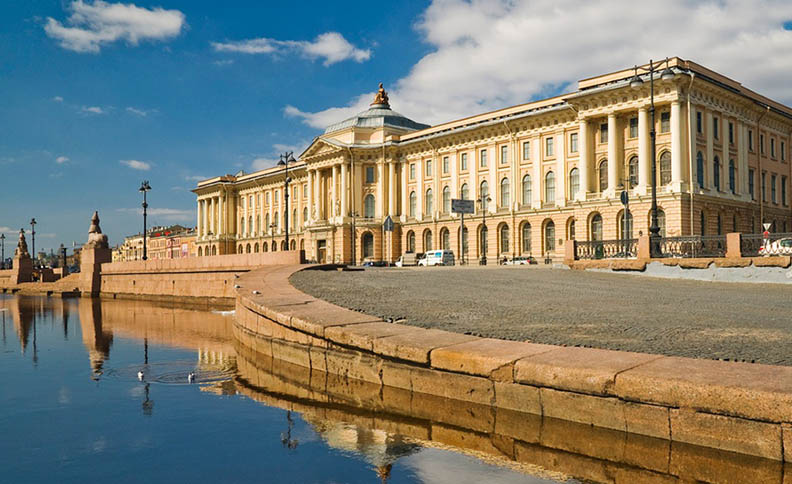 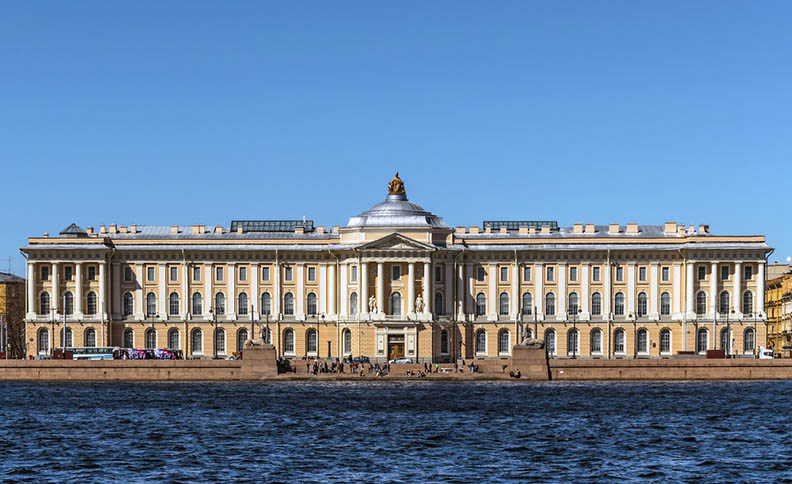 The city of St. Petersburg is known for a large number of historical attractions. Many of them are known even to those who have never been to a city on the Neva. We will focus on one of them – the Spit of Basil Island.

The Spit of Basil Island can be called a visiting card of the historic city center. This architectural monument is located so well that it offers a beautiful view of the heart of the city. It offers beautiful views of the Neva, the Winter Palace and the Peter and Paul Fortress. We can say that this monument is an example of the harmony of architecture and nature.

Historically, this area was planned starting from the first steps of building a city. Back in 1716, the project of the architect Domenico Trezzini assumed a trapezoidal square surrounded by houses, but Peter I decided to make the place a cultural and business center of the city. Therefore, next to The Spit of Basil Island, such historically significant architectural monument as the Exchange Building was built.

The development history of The Spit of Basil Islandis quite interesting. If the area itself did not change significantly, the Exchange building survived several projects. The exchange building was erected in wood in the 1730s, and in the 1780s it was rebuilt in stone. After that, in 1805 a new project appeared under the leadership of Jean-François Tom de Tomon. He was inspired by his albums with sketches of Roman monuments, which he made while traveling to Italy. Thus, the new building was built in the style of ancient architecture. The facade was turned to the Neva, the building is surrounded by a colonnade of 44 columns.

Even more interesting are the two majestic Rostral columns with statues of sea deities at the foot, which served as lanterns for the port of the capital in the 19th century. The project of these columns was created considering the personification of the power and greatness of the state’s navy and refers to the ancient Roman custom of decorating columns with rosters – the noses of ships that were defeated in battles. Thus, the architect was able to transfer the architecture of ancient times to the city on the Neva.

Despite the large number of projects for the development of this place, the area has always remained the central object of all projects. We can say that a visit to The Spit of Basil Island will allow you to see exactly the architecture that was conceived by architects and Peter I at the beginning of the XVIII century.

Visit the grand locations The Spit of Basil Island  and many more that St Petersburg has to offer!
Contact us@ Russian InfoCenter to Book Classic Russia tour 5n/6d and more tour packages from India to Russia
Choose from flights ex Delhi, Mumbai & Calcutta