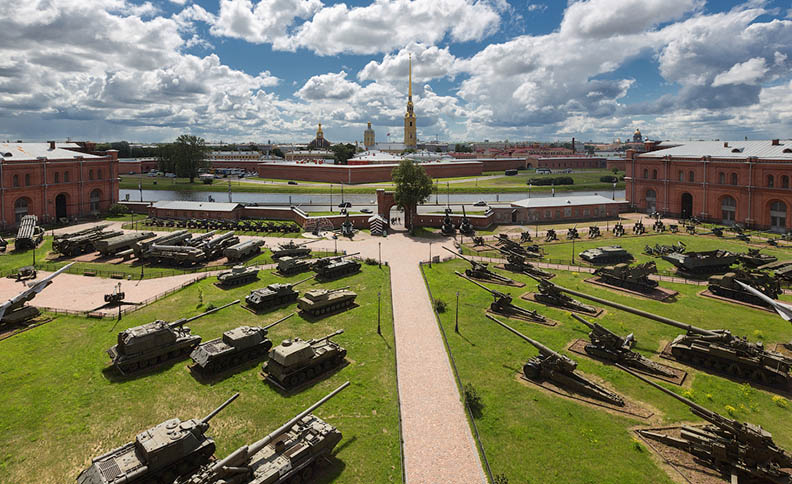 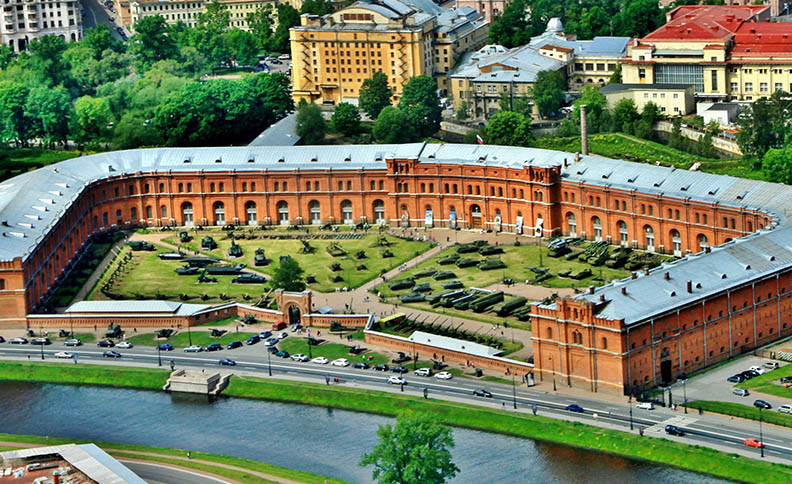 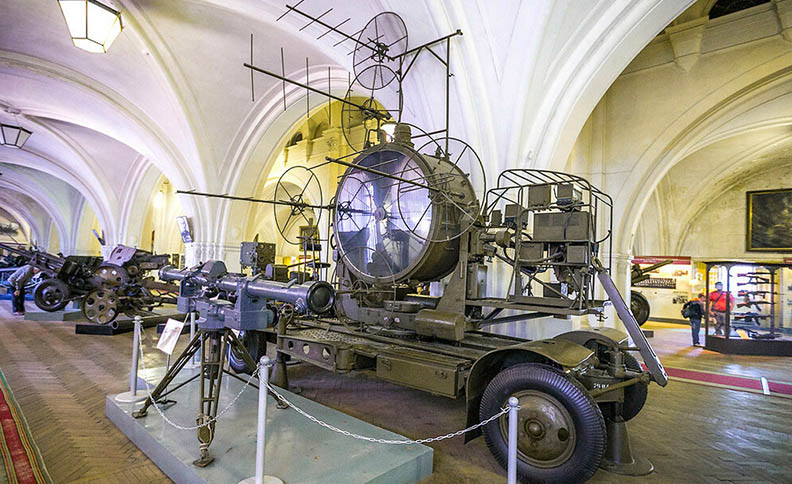 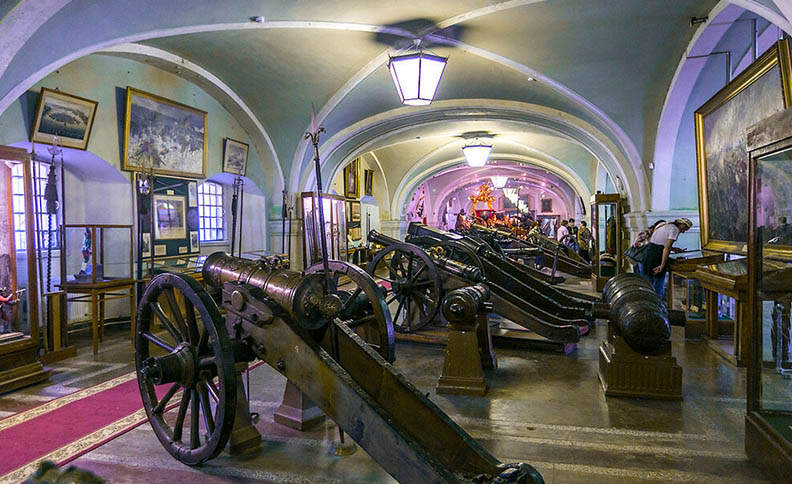 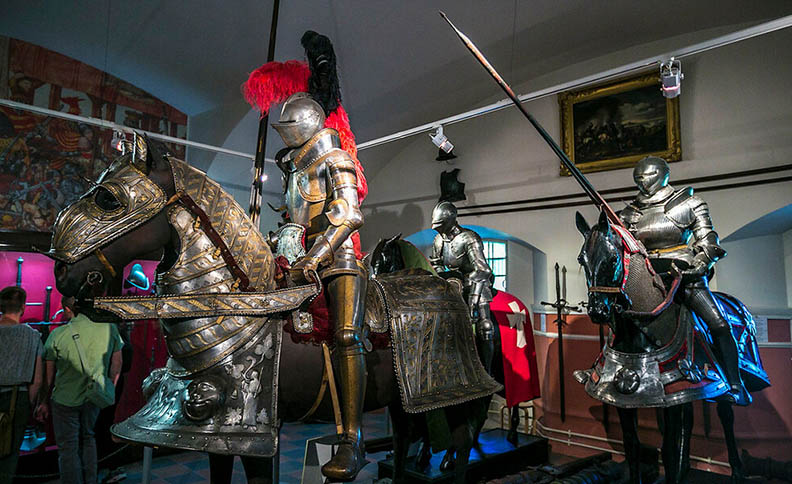 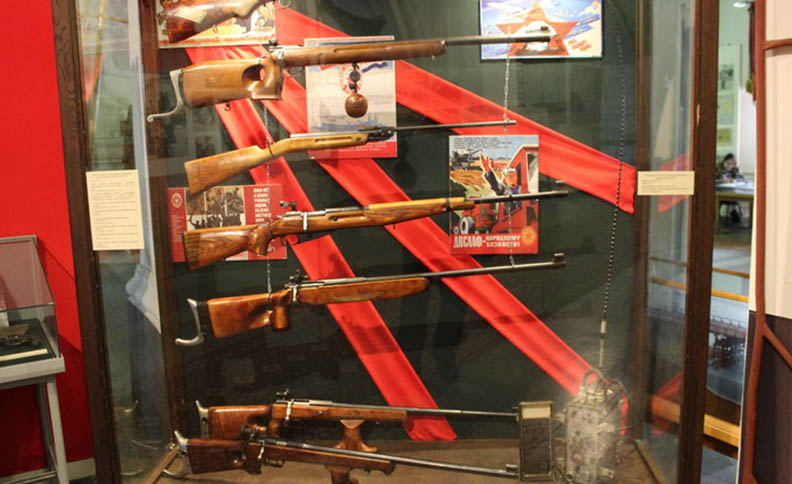 We recommend visiting the Artillery Museum for all those who are interested in military engineering, large-caliber weapons and military history, specially because the Artillery Museum has more than 8,50,000 military objects on display. This museum can easily be one of the biggest in the world and will take an enthusiast a few days to cover.

Peter I started collecting exhibits for the Museum. Then the collection included the first guns made by the famous Russian master Chokhov, it was he who made the famous “Tsar cannon”. It is noteworthy that almost all the tools of that era, at the turn of their appearance, had some totemic significance. They were decorated with paintings, cast with patterns and apparently served as a kind of idol – amulet for their owner, and to instill fear & terror in the minds of the enemies.

Today you have the opportunity to see the evolutionary process of development of artillery guns from the 15th century to the present day on the site of the military history Museum. The Museum itself is located in St. Petersburg city center in Kronverk, which is part of the Peter and Paul fortress complex.

Visit the grand locations Artillery Museum  and many more that St Petersburg has to offer!
Contact us@ Russian InfoCenter to Book Classic Russia tour 5n/6d and more tour packages from India to Russia
Choose from flights ex Delhi, Mumbai & Calcutta