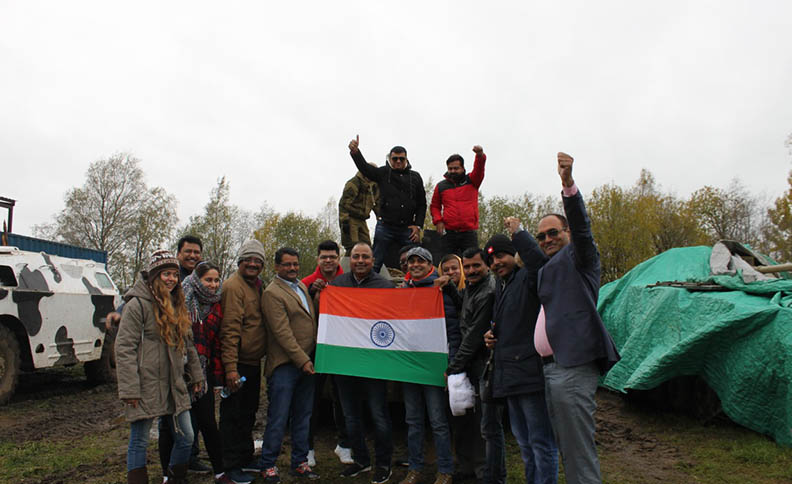 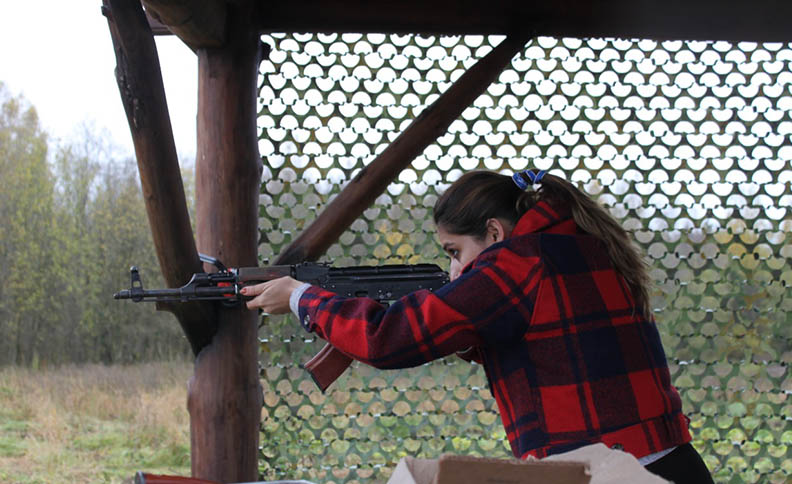 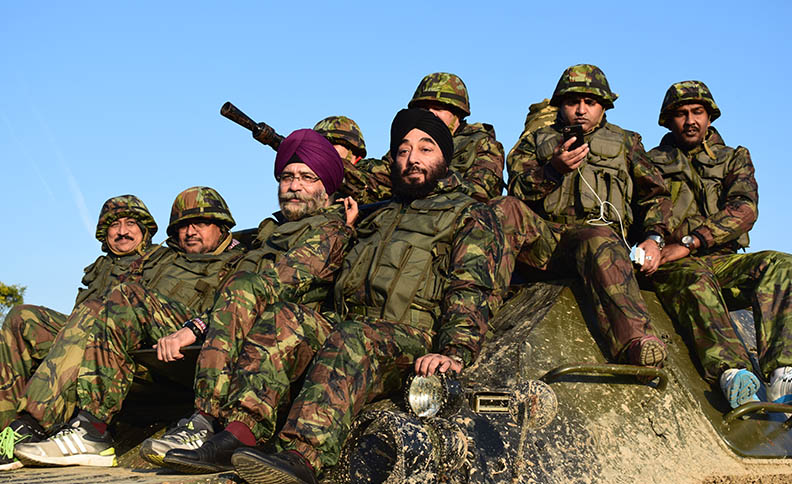 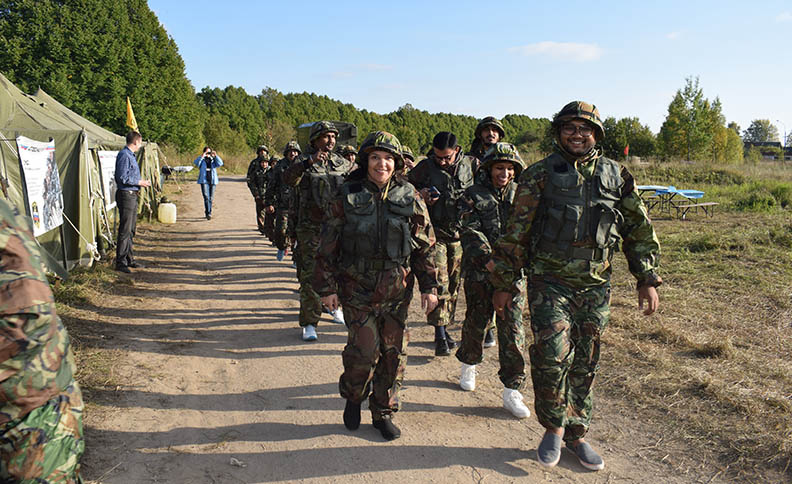 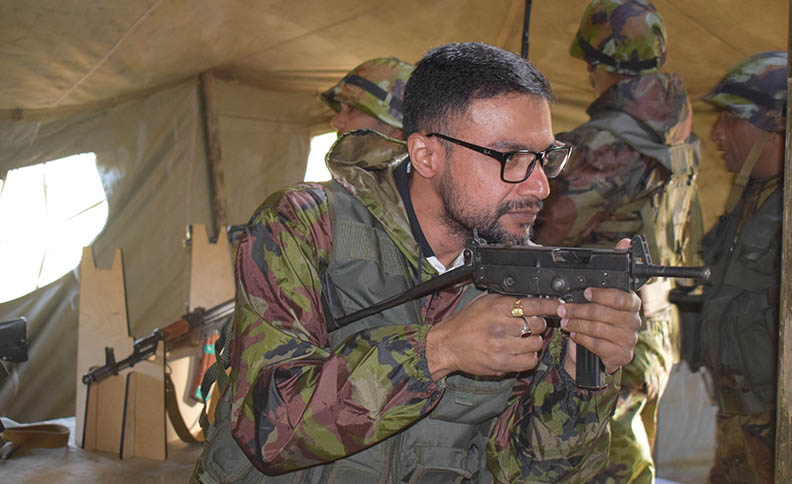 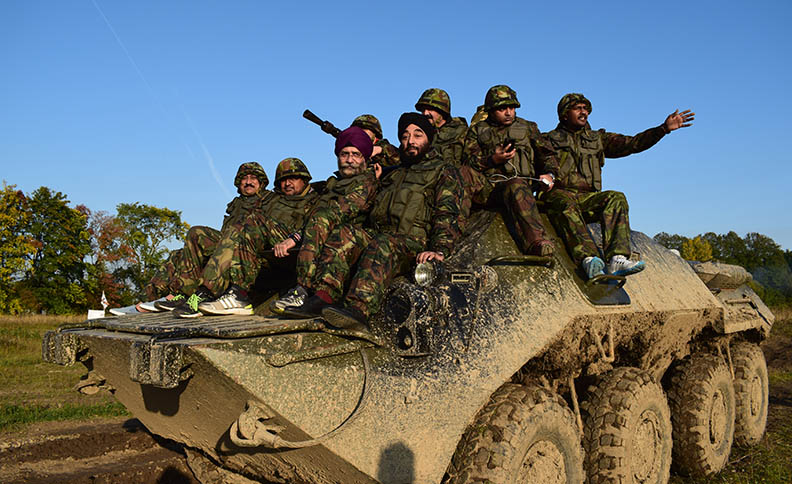 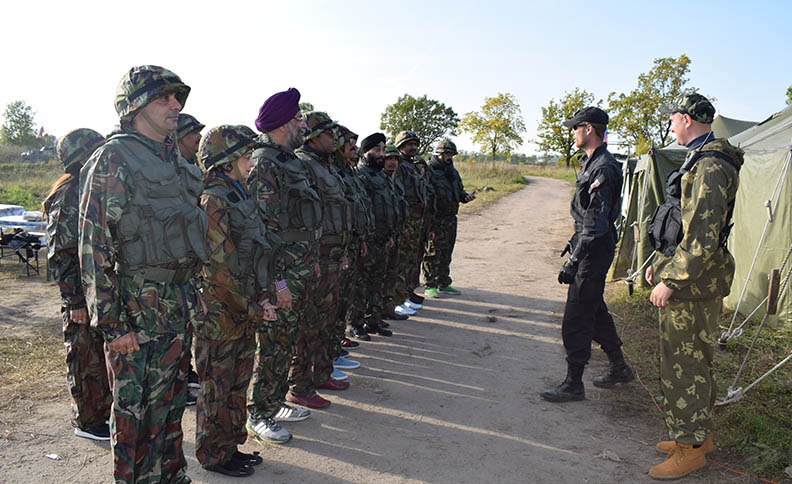 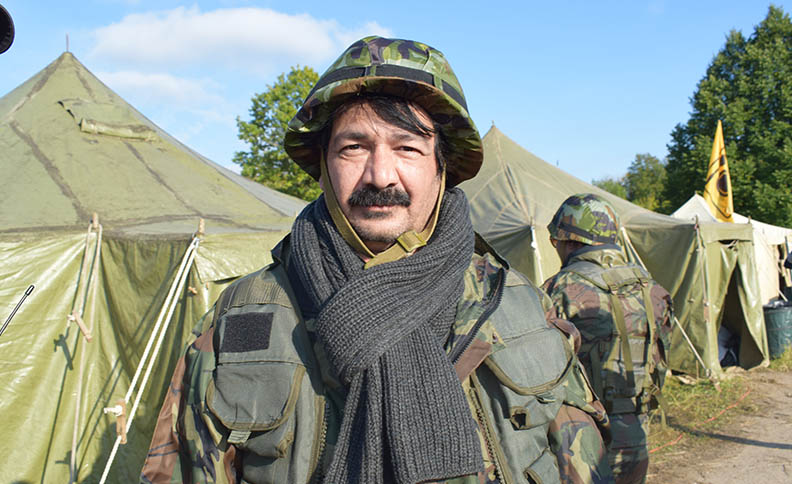 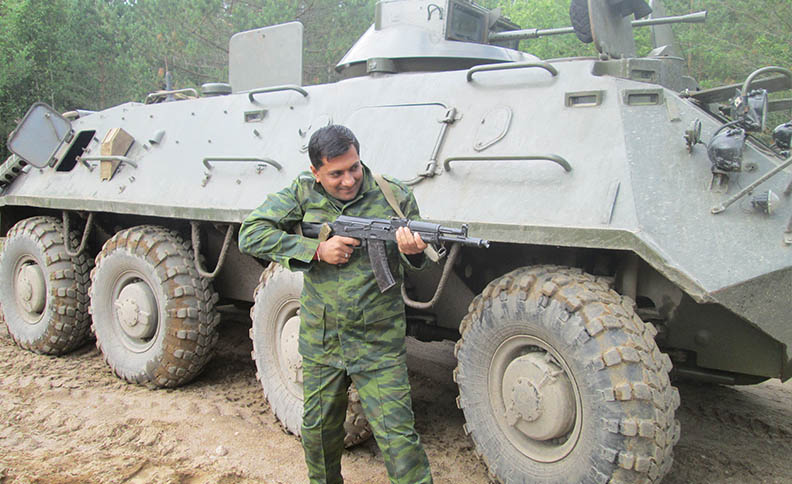 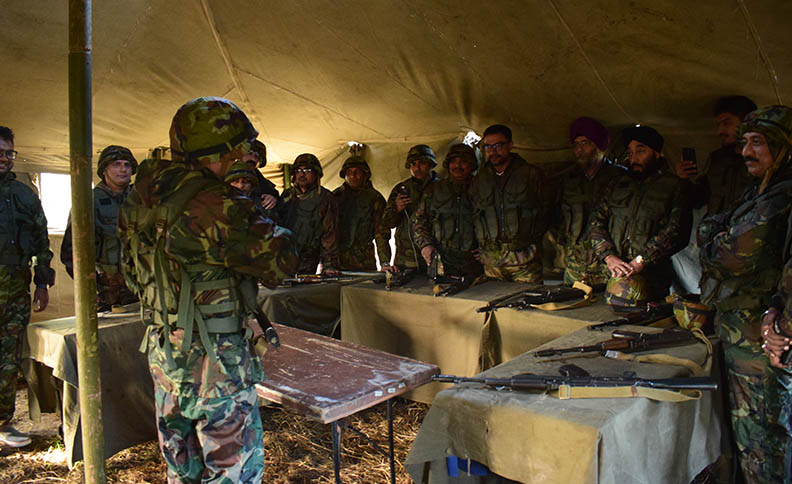 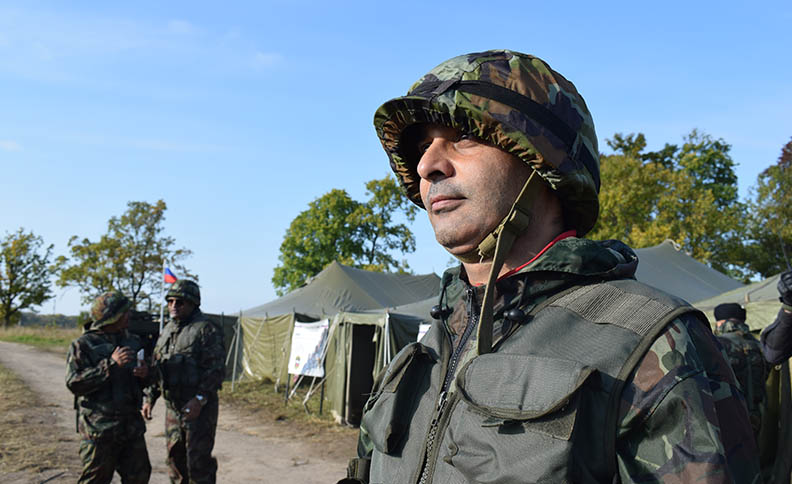 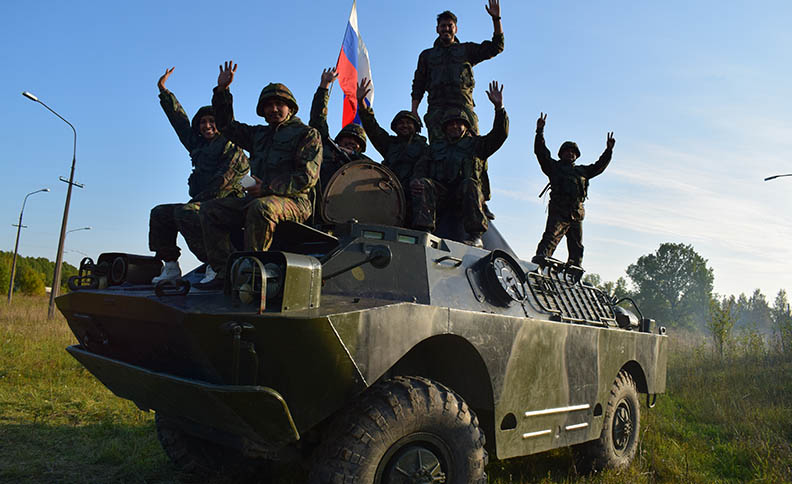 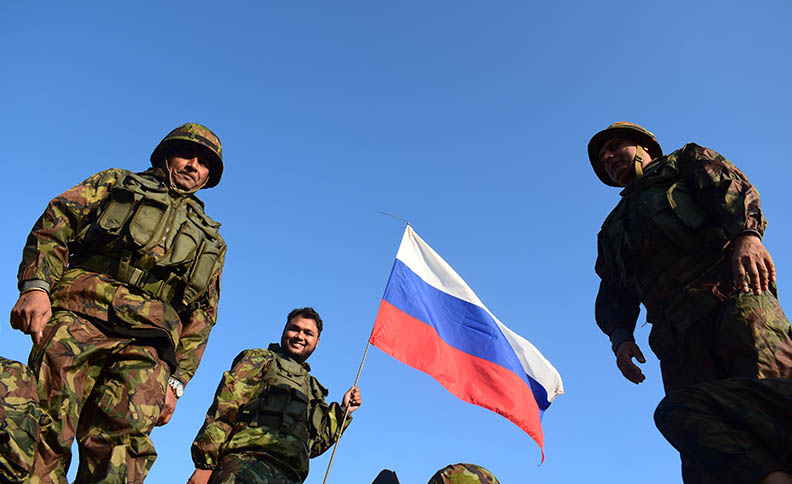 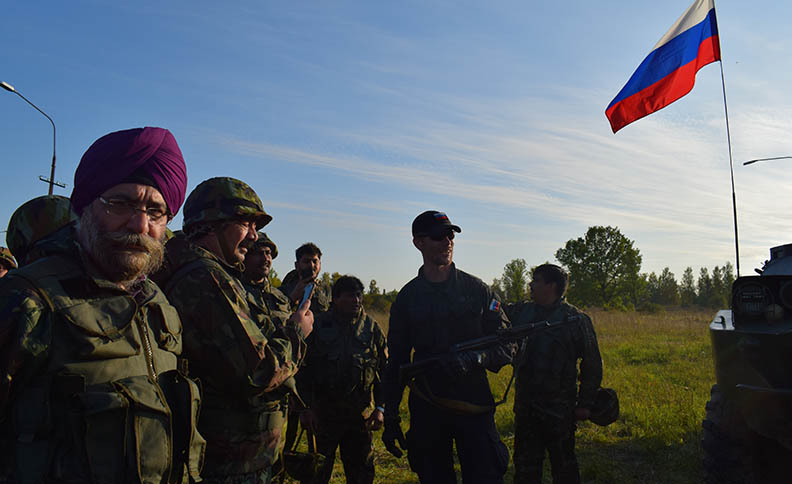 We Russians always promote World Peace, but if you sometimes want to feel like a soldier, then You have this opportunity on our Military tour.

We are going out of town to the “secret polygon”.

You will need closed shoes, clothing, and of course, courage. Immediately from the bus drop off point, you will be  transferred to an army vehicle, half an hour of shaking and we are on the secret site. Everybody  Move!! – will be the loud harsh instruction from a man in uniform!

Getting off the army vehicle you will have the opportunity to sit on an Armored Personnel Carrier with a cannon, which will take you off-road, hold on tight!

At the firing line, guests will get to hold a real AK 47 in their hands. The instructor will teach you the skills of handling this legendary machine gun. By the way, women often learn to handle the AK 47 better than men…

If you really want to feel like a military officer who has the privilege of firing an AK47, or if you want to organize a full combat performance, with fire, grenades, army tanks firing bombs for your Corporate Team building excercise or for your MICE groups, let us know.

We shall be more than happy to guide you to the camp where you can live your dreams of firing the most legendary machine gun in the world, the AK47 and if you want to feel like a Commander and fire an army battle tank or fight against an opponent team in a staged war!

Visit the grand locations Military Tours  and many more that St Petersburg has to offer!
Contact us@ Russian InfoCenter to Book Classic Russia tour 5n/6d and more tour packages from India to Russia
Choose from flights ex Delhi, Mumbai & Calcutta