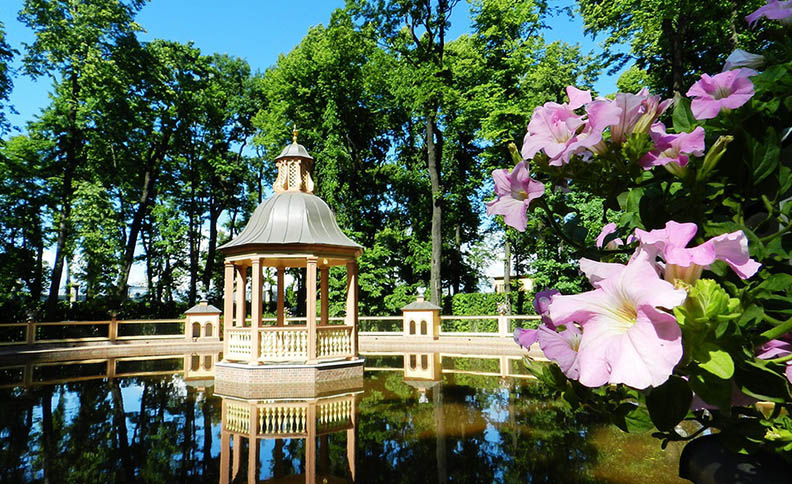 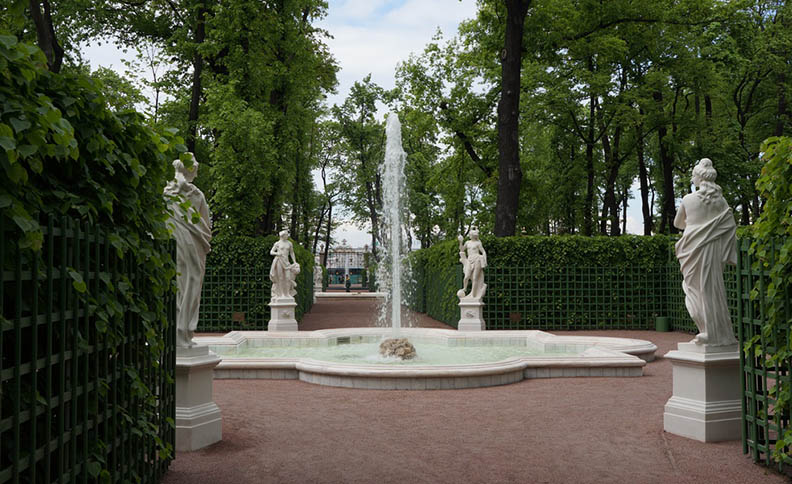 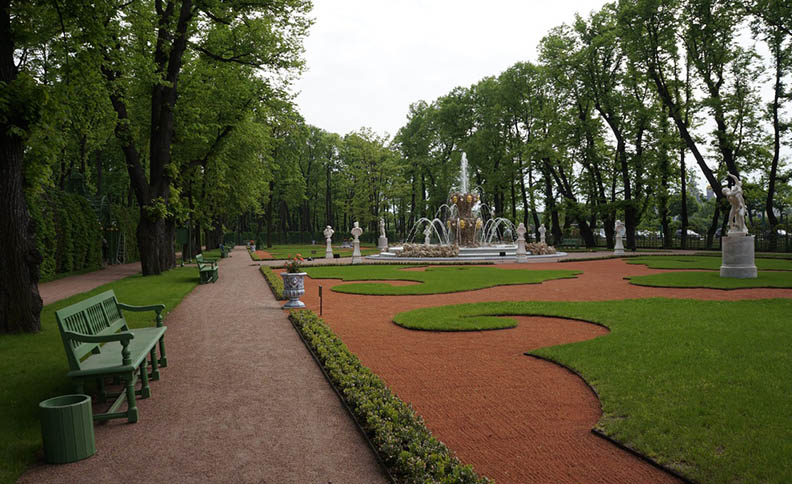 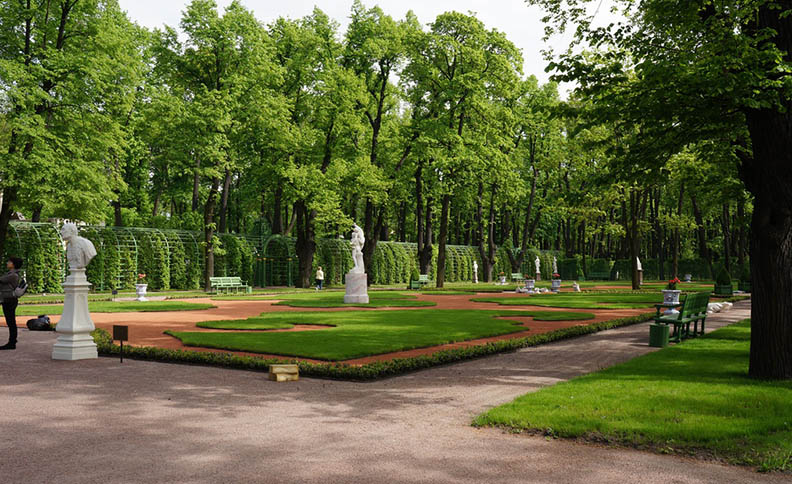 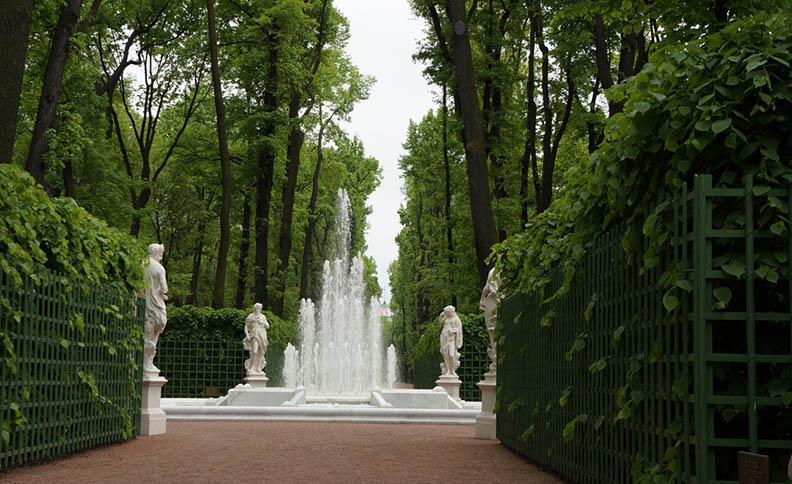 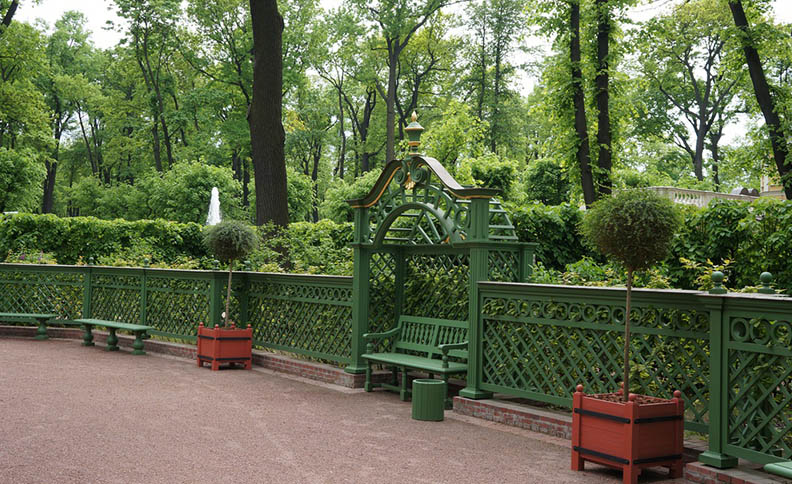 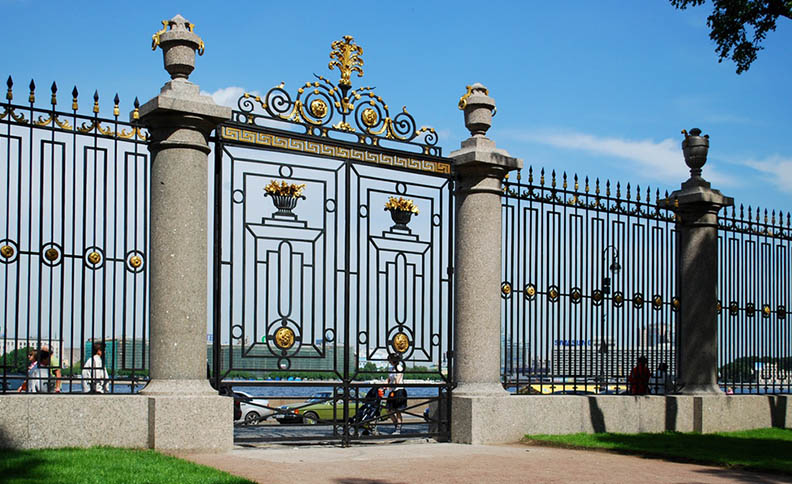 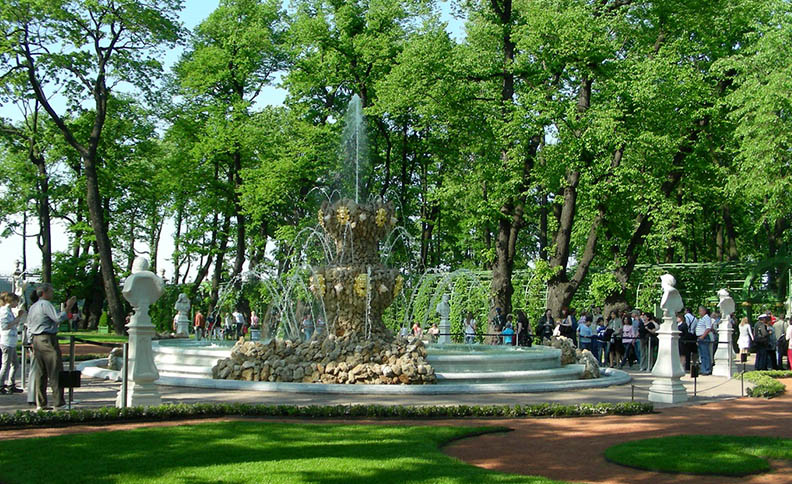 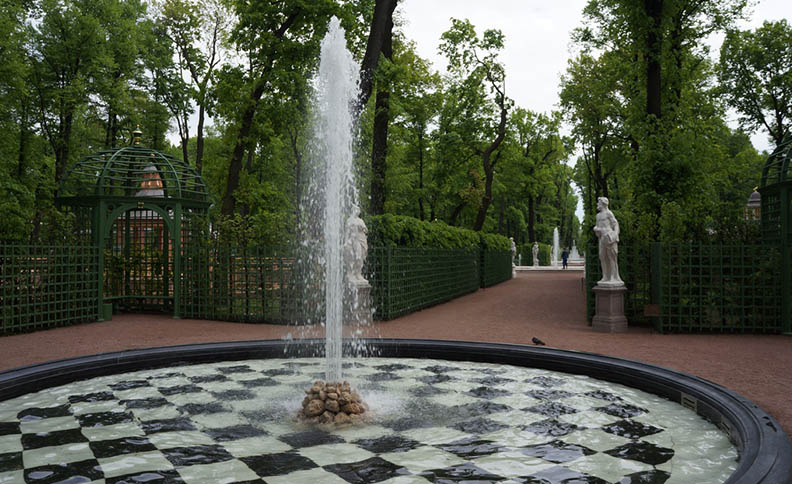 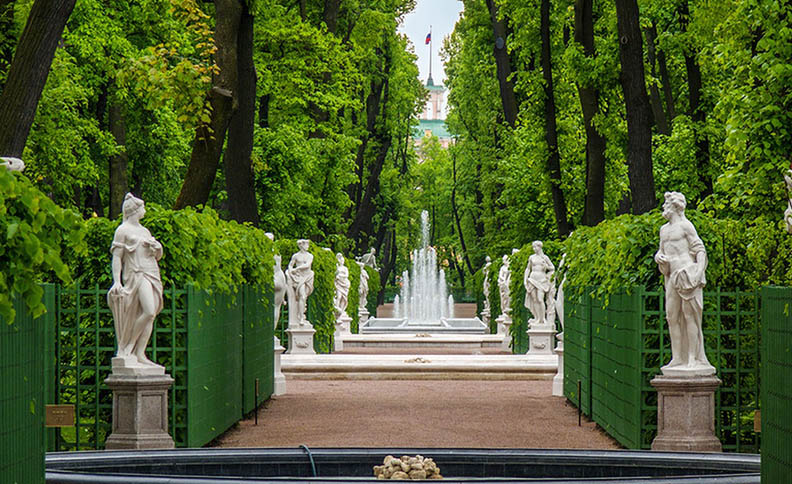 The Summer garden is a Park ensemble, as well as a monument of landscape art of the first third of the XVIII century of St. Petersburg.

Summer garden is the same age as St. Petersburg. It is more than three hundred years old. During its history, it has changed several times beyond recognition: it survived the flood, the October revolution, the Great Patriotic war and a large-scale three-year reconstruction in 2009. During this time, most of the fountains, sculptures, historical buildings were restored. In addition, about a thousand new shrubs were planted.

Today, the Park is included in the European Association of heritage gardens, and its collection includes 92 exhibits.

Construction of the summer garden began in 1704 under the leadership of Emperor Peter the Great on the site of a former Swedish manor. In those years, the territory of the garden stretched all the way to Nevsky Prospeсt. Now only a small part of the large territory of the former Park remained.

In addition, it was created in the popular at that time regular French style, all the details were arranged symmetrically, forming a platform geometrically regular shape, at the intersection of alleys were installed Italian marble sculptures of the XVIII century, and most importantly — fountains. They were located in various parts of the garden, and the largest five-jet fountain was located in the center of the Park. All the fountains, which were decorated with marble and stone, were decorated with gilded figures. The river, from which water was taken for fountains, soon became known as “Fontanka”.

Now the Summer garden is actually a green island surrounded by water. Its borders are rivers such as Fontanka, Neva, Moika and Lebyazhya Kanavka. The Park covers an area of about 11.7 hectares, it has up to 3000 trees, among which limes predominate. A significant part of the trees has been preserved since the Imperial times. All the statues are now provided with descriptions, and there is a small free Museum that allows you to find out the nuances of how the garden was built and reconstructed.

Access to the Summer garden is absolutely free, and turnstiles are installed at the entrance to count visitors. The work schedule does not differ in both summer and winter. From October 1 to March 31 and from May 1 to September 30, it is open to everyone daily, except Tuesdays from 10 a.m. to 22 p.m. From 1 to 30 April, the garden is closed for drying.

The Park is quite large and will be a great place for everyone to visit at any time of the year. You can walk along it for a very long time, and not only enjoy the beautiful and diverse views, but also touch the great history of Saint-Petersburg.

Visit the grand locations Summer Garden  and many more that St Petersburg has to offer!
Contact us@ Russian InfoCenter to Book Classic Russia tour 5n/6d and more tour packages from India to Russia
Choose from flights ex Delhi, Mumbai & Calcutta