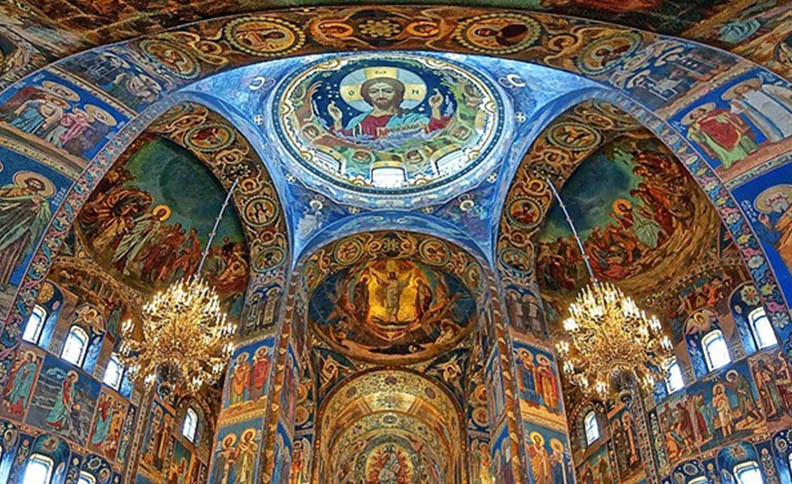 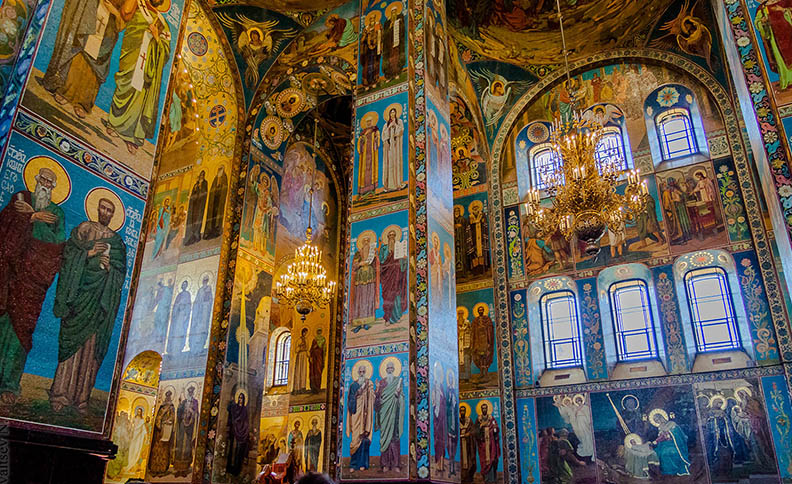 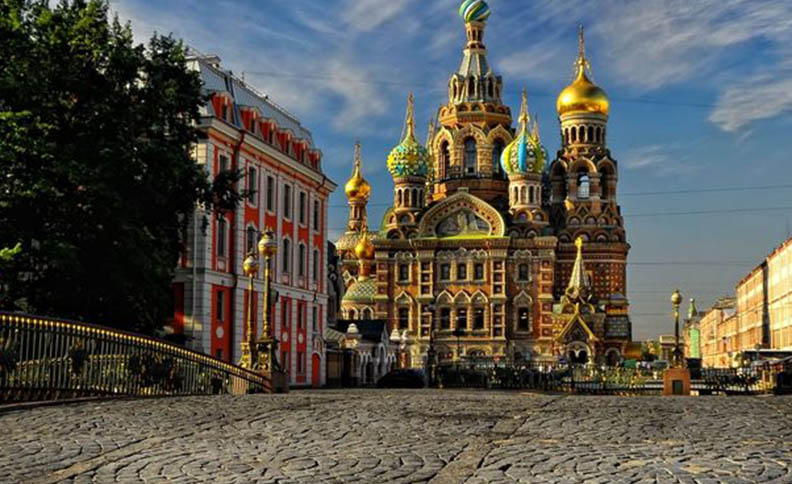 It has long since been the tradition in Russian architecture to erect religious buildings on honour of historic events. The Church of the Resurrection of Christ stands on the spot where the Russian Emperor Alexander II was mortally wounded on 1st March 1881. This event gave the Church its second, more commonly used name- the Savior on the Spilt Blood.

The reign of Alexander II is known to be the time of radical reforms in Russia: the judicial system was changed, a system of local administration under so-called zemstvos was introduced, military service was reorganized, the rules of censorship were revised, and the peasants were liberated from serfdom. Alexander II signed the manifesto on the abolition of serfdom on 19 February 1861, so he was proclaimed as the Tsar Liberator. On 4 April 1866 Dmitry Karakozov fired a shot at Alexander II by the railing of the Summer Garden in St. Petersburg. The failed assassination gave way to a period of police repressions. In 1870s a number of groups were formed whose political platform was revolutionary terror. The Narodnaya Volya or People’s Will was among them. Its members opened war on the state authorities and pronounced death penalty for the emperor. Between 1879 and 1881 there were eight attempts on his life. On the assassination day Alexander II was driving along the Catherine Canal when the member of the People’s Will Ignaty Grinevitsky threw a bomb in his sledges. Several hours later Alexander II died in the Winter Palace from blood loss. His assassin died at the same time in the prison hospital.

According to the will of public and under the support of Alexander III the memorial church was put up on the place of the tragedy. The project of architect A.Parland and Archimandrite Ignatius (I.V.Malyshev) was approved. It is based on old Moscow architecture and reminds the Cathedral of Intersession (St. Basil’s) in Moscow. The construction lasted for twenty four years from 1883 till 1907.   The special attitude towards assassinated emperor was emphasized by the magnificent decoration. These include coloured ceramic tiles, glazed shape bricks, gilded and covered with enamels cupolas; precious and semi-precious stones, various kinds of marble and mosaics. The church has one the largest mosaic collections in the world created mostly by Russian masters from St. Petersburg Academy of Arts and the private workshop of Frolov Brothers. The mosaics cover seven thousand square meters. The painted originals were created by thirty two Russian artists including V.Vasnetsov, M.Nesterov, A.Ryabushkin. The peculiarity of the church is the memorial place included inside, where the emperor was wounded. It is in the western part of the building. The part of the railing of the Canal and the cobblestones of the roadway are original. It is marked with the canopy which is of particular artistic interest, as well as iconostasis. They are rare examples of Russian and European stonecutting and jewelry art, and were made by world famous craftsmen from the lapidary factories of Yekaterinburg, Kolyvan, and Peterhof. The multi-coloured inlaid floor was executed from Italian marble.

The services started here in 1907 held according to a special order. Neither baptism services, nor marriages were conducted here up to 1917 when the church was turned into the ordinary perish one. From 1930 till 1970 it was used as storage. Since 1970 the restoration work is going on. In August 1997 the Church of the Resurrection of Christ was open to the public as a museum.

Visit the grand locations St. Savior on the Spilt Blood Church and many more that St Petersburg has to offer!
Contact us@ Russian InfoCenter to Book Classic Russia tour 5n/6d and more tour packages from India to Russia
Choose from flights ex Delhi, Mumbai & Calcutta