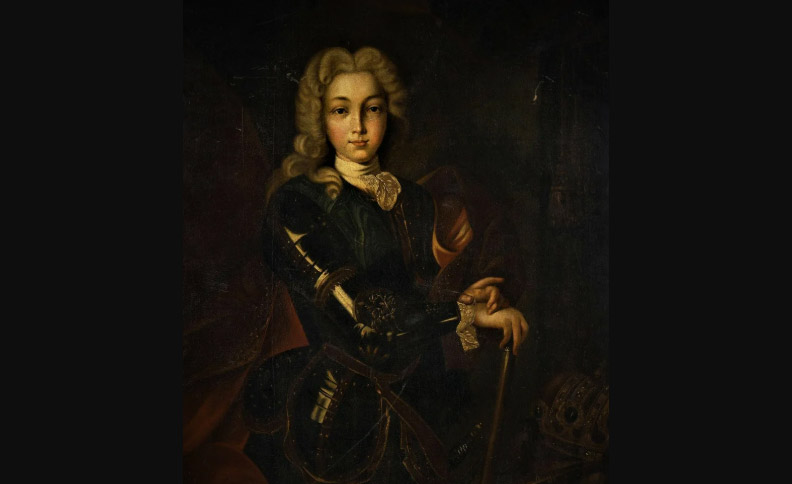 Emperor Peter II was the son of Alexei Petrovich, the grandson of Peter I from his first marriage with Evdokia Lopukhina. At the age of eleven he succeeded to the throne. He was completely uninterested in affairs of the state and announced that he was an opponent of Peter the Great’s reforms. In 1727 the capital was moved to Moscow where Peter II died because of smallpox and was buried in the Archangel Cathedral, bringing to an end the male line of the Romanov dynasty.