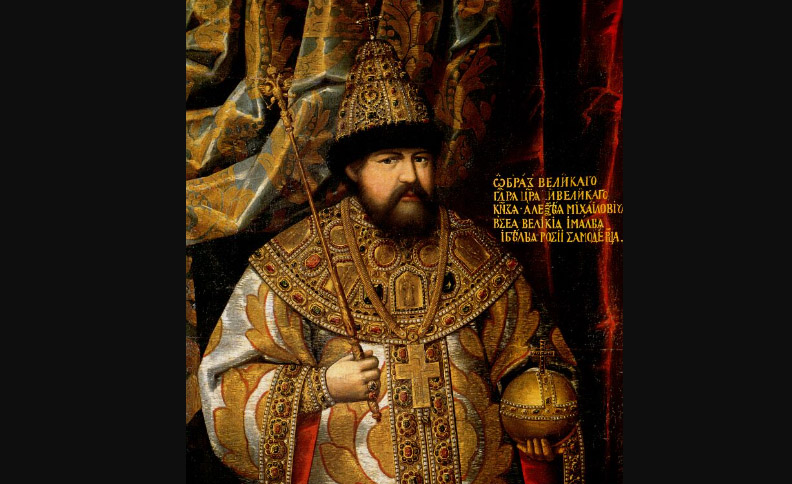 Alexey Mikhailovich Romanov, born on March 19, 1629, ascended the throne at the age of 16, after the death of his father Tsar Mikhail. He was a proponent of the ideas of piety and moral improvement and zealously observed fasts. The actual administration of the country at the beginning of his reign was carried out by the tutor and guardian of the boyar Morozov. It must be said that in the circle of the king, called the Quietest, there were people not only notable. Credit was also given to those who were endowed with abilities (Morozov, Ordin-Nashchokin).
Compiled at the beginning of the reign of Tsar Alexey Romanov, the Cathedral code (1649) allowed establishig the legislative basis of the Russian society. The practice of attracting military specialists from other countries to the Russian army continued. The significance of the Boyar Duma and Zemstvo councils gradually reduced to zero. But the Near Duma, which included only Tsar Alexey’s close associates, gained strength. One of the most notable events of the reign of Tsar Alexey Mikhailovich Romanov was the split of the Church. In the confrontation with Patriarch Nikon, the priority of the tsarist power over the Church was finally fixed.
Alexey Mikhailovich’s foreign policy was characterized by almost continuous wars. The borders of the state expanded at the expense of the lands of the Far East and Eastern Siberia. Domestic politics was accompanied by mass social demonstrations. This is Stepan Razin’s war, riots (Copper and Salt).
As for the biography of Alexey Mikhailovich Romanov, he was twice married and had 16 children: 13-from his first wife Maria Miloslavskaya, 3 – from Natalia Naryshkina. Subsequently, three of his sons occupied the Russian throne.
The Tsar died on February 11, 1676, at the age of 47. It is believed that one of the causes of early death was excessive fatness. Even in the opinion of the boyars, Tsar Alexey was considered a very obese man.