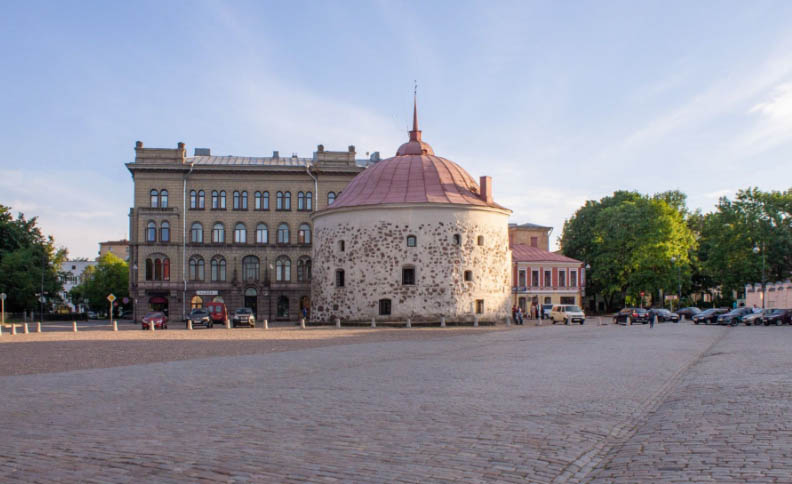 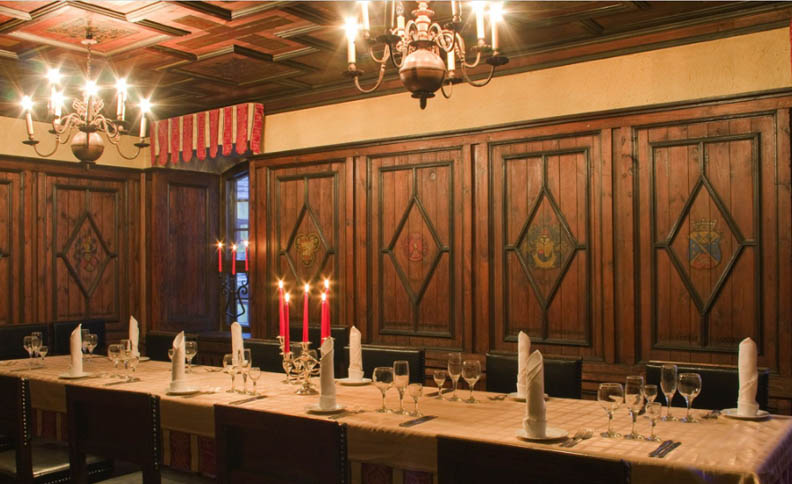 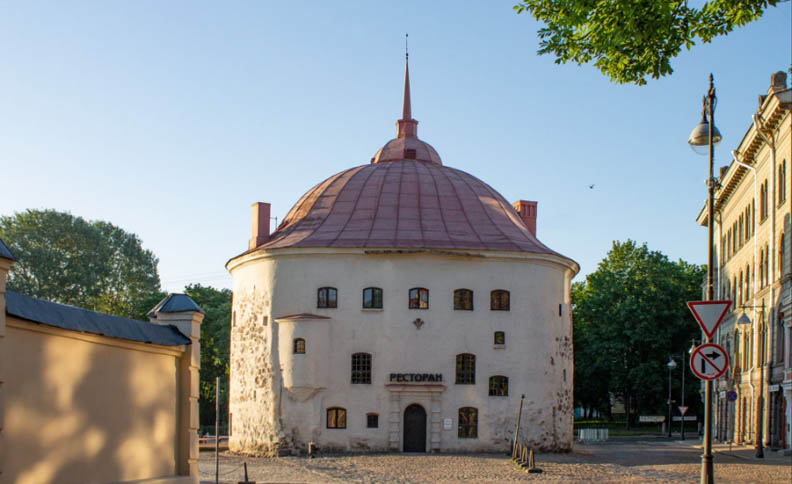 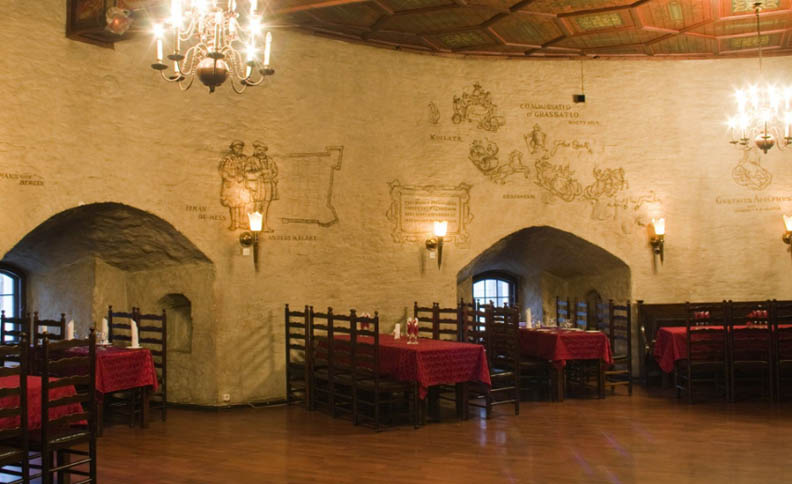 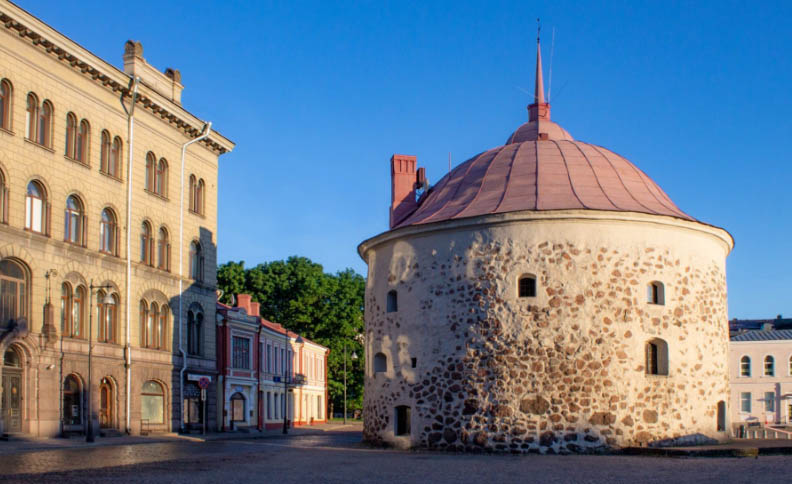 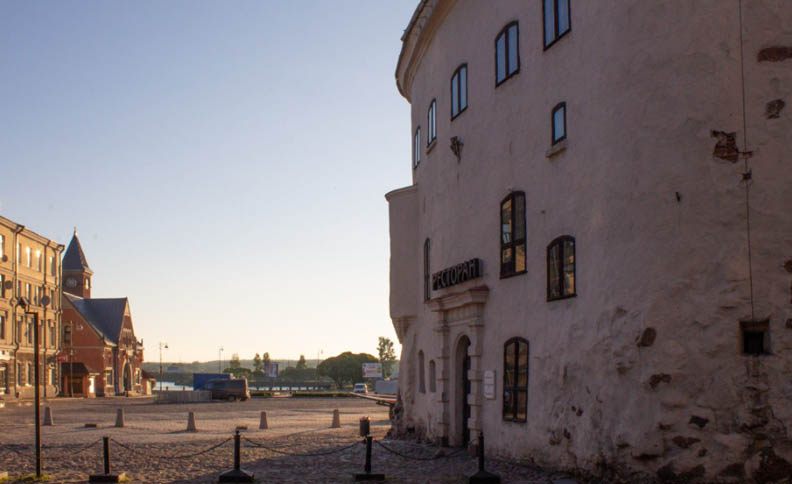 Vyborg is one of the most atypical cities in Russia, located on the very border with Finland. The rich history of the ancient city attracts people not only from the nearest settlements, but also from all over Russia and neighboring countries. The round tower of Vyborg is a visiting card of the ancient city.

The Round Tower is one of the two surviving battle towers of the medieval Vyborg fortress. They were of tremendous importance for Vyborg, and initially served to protect against belligerent and daring neighbors. Let’s put in order the story of the creation and life of the Round Tower, so that you yourself can feel the color and beauty of this city.

The tower was built in 1547-1550 by the fortification engineer Hann Bergen on the orders of the Swedish king Gustav l. It is a surviving part of the fortress defensive site. The Round Tower received baptism of fire almost immediately, in 1556, when the troops of Ivan the Terrible approached Vyborg. The Russians then besieged the city, but could not take it. In historical literature and in oral tradition, there are various names for the tower: “Petersburg”, “Petrovskaya”, “Fat Katerina”, “Karelian”, “ram prison”. The latter characteristic is associated with the medieval tradition of driving livestock for grazing outside the city wall.

The Round Tower received baptism of fire almost immediately, in 1556, when the troops of Ivan the Terrible approached Vyborg.

The technical characteristics of the tower are impressive: in terms of plan – an almost regular circle with a diameter of about 21 m, wall thickness at the base – about 4 m, height – three floors (battles), the height of the tower with a dome is almost equal in diameter. The height of the gallery walls was about 6 m.

In times of peace, the tower performed a variety of functions: it served as an arsenal, a prison, and a flour warehouse. More than once, the Round Tower was threatened with demolition, both due to decay and the loss of military significance, as well as for other reasons. In the end, in 1923, a historic restaurant was opened in the tower. In the first Soviet period 1940-1941. in the “three-story stone tower on Progonnaya Street” a local history museum was equipped. After the war, a pharmacy warehouse was located in the tower for a long time, and in 1976, at the insistent requests of Finnish and domestic tourists, a historical restaurant was opened in it. Then, according to the results of archaeological excavations, a “talking” pavement was laid out in front of the entrance to the tower.

Nowadays, the tower houses a cozy restaurant where you can always feel like a resident of a medieval city and plunge into the atmosphere of ancient castles.

Visit the grand locations Round Tower (Vyborg)  and many more that St Petersburg has to offer!
Contact us@ Russian InfoCenter to Book Classic Russia tour 5n/6d and more tour packages from India to Russia
Choose from flights ex Delhi, Mumbai & Calcutta